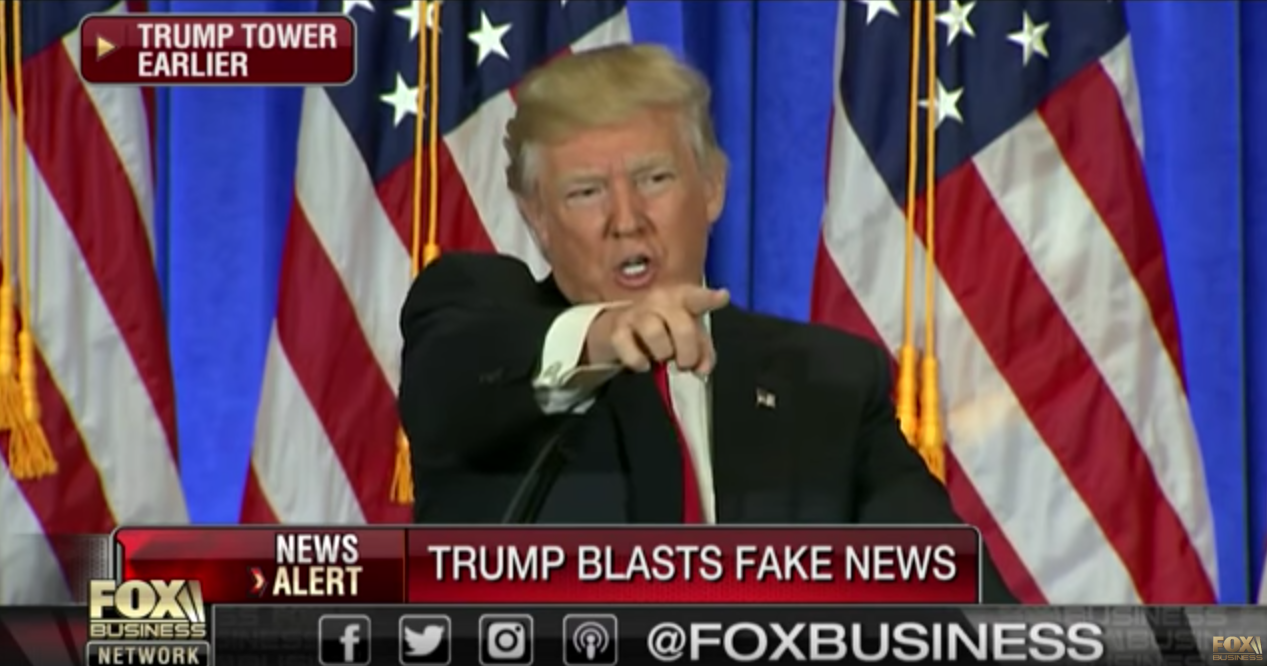 A new poll by the Pew Research Center shows a majority of Americans do not believe the government should rein in the spread of fake news.

The Pew poll, which surveyed 4,734 American adults between Feb. 26-March 11, found that 58 percent of respondents believe that the freedom to preach information should be protected, without government interference, “even if it means false info can be published.” Only 39 percent of all respondents said they believe the U.S. government should “take steps to restrict false information online, even if it limits freedom of info.”