The National Rifle Association responded to YouTube’s announcement that it will ban more gun-related videos by accusing the site of “political posturing and censorship.”

In a statement reported by The Hill, a YouTube spokesperson announced that starting next month, the site will broaden its ban on gun-related content. The new rules will prohibit videos that show how to assemble firearms and videos that advertise websites where users can purchase guns and gun accessories. 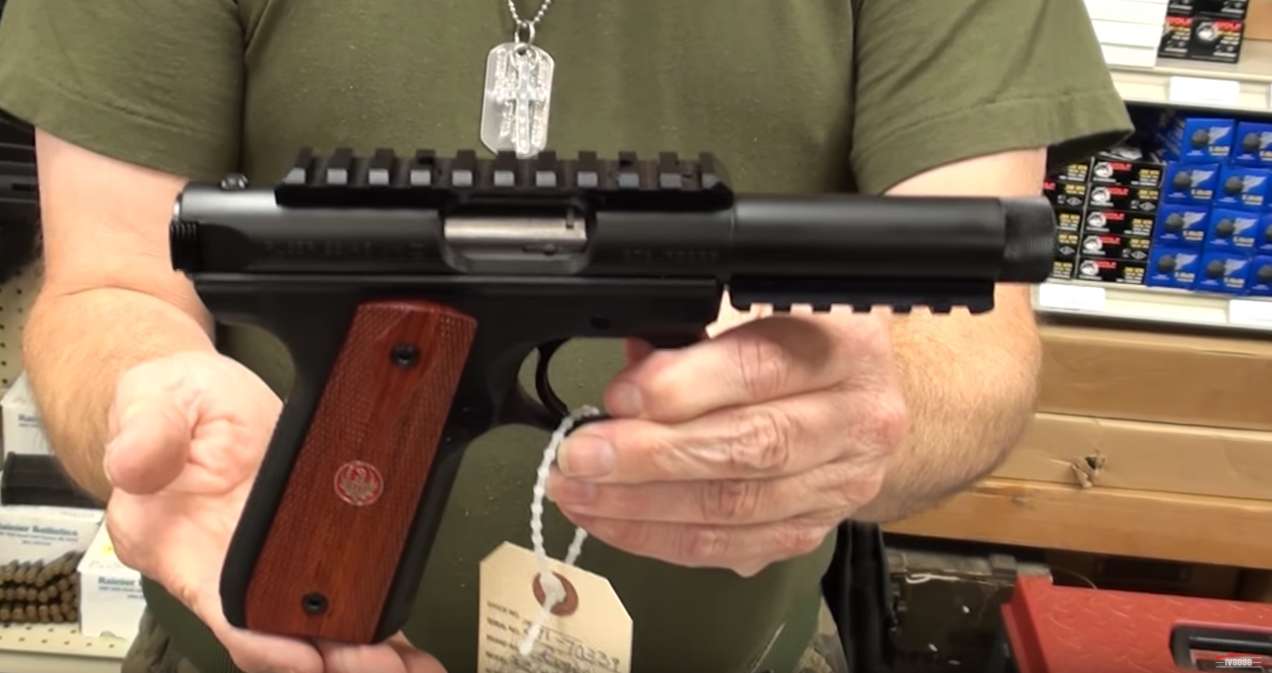 This is not YouTube’s first crackdown on gun-related content. After the Las Vegas shooting, it banned videos that showed users how to use bump stocks. When announcing the bump stock video ban, YouTube referenced its policy against “harmful and dangerous content.”

On the new, sweeping ban, the YouTube spokesperson said, “While we’ve long prohibited the sale of firearms, we recently notified creators of updates we will be making around content promoting the sale or manufacture of firearms and their accessories, specifically, items like ammunition, gatling triggers, and drop-in auto sears.”

The NRA issued a statement in response to YouTube’s move, saying the site is “engaging in politically motivated censorship and alienating the millions of people who turn to the website for education and training.”

The NRA also pointed out how it is hypocritical for the YouTube to ban videos that depict lawful gun use, while still allowing videos on the platform that teach people how to make bombs.

“This new policy runs counter to the American traditions of open dialogue and tolerance for diverse opinions and firmly plants YouTube, and its parent company Google, against the freedoms so many Americans hold dear,” the NRA statement concluded.

In addition to the NRA, the National Shooting Sports Foundation also said YouTube’s decision was “worrying,” according to a report in Bloomberg.