Can Twitter be radically reformed by a change in the company’s diversity, equity and inclusion policies?

“Twitter on Wednesday held what could be its last annual shareholder meeting as a public company for a long time after Elon Musk agreed to take it private in a $44 billion deal,” CNN Business reported on Wednesday.

One shareholder proposal, which was not approved, “called for an audit of the company's diversity, equity and inclusion practices and their impacts on civil rights and non-discrimination, and was introduced by a representative who called DEI practices a ‘mind virus,’ echoing a phrase used by Musk in an apparent reference to progressive politics.” 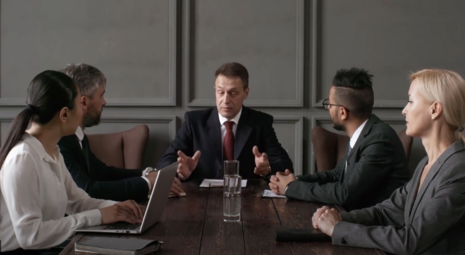 The representative of the proposal reportedly made a direct overture to Musk: "Mr. Musk, if you're listening, we hope that you'll join us in this proposal," the shareholder reportedly said. "You once called wokeness a 'mind virus.' We agree."

CNN Business explained further “The company is expected to hold a separate meeting later this year for shareholders to vote to approve Musk's takeover deal.”

Musk responded by explaining how futuristic goals for humanity are mere pipe dreams if the human race is handicapped by woke ideology: “Unless it is stopped, the woke mind virus will destroy civilization and humanity will never reached Mars.”

Musk torching liberal ideology is no surprise considering he disavowed it and proclaimed he would vote Republican in an upcoming election.

“In the past I voted Democrat, because they were (mostly) the kindness party,” Musk tweeted. “But they have become the party of division & hate, so I can no longer support them and will vote Republican. Now, watch their dirty tricks campaign against me unfold.”

In a following tweet he quipped that he was correct in labeling the American left as being more hateful than the right: “Judging by the relentless hatestream from the far left, this tweet was spot on.”