Big Brother Alert! US Gov’t Submitted More Info Requests to Twitter than Any Other Country

It speaks volumes when Big Tech executives sound the alarm on censorship. “In a change from our last reporting period, the United States became the single largest source of government information requests with 3,026 requests, accounting for 24% of the global volume we received during this period,” Twitter explained in the transparency report issued on Jan. 25.  “These requests accounted for 27% of all accounts specified from around the world and Twitter complied, in whole or in part, with 68% of these U.S. information requests.”

“We’re facing unprecedented challenges as governments around the world increasingly attempt to intervene and remove content,” the report quoted company Vice President of Global Public Policy and Philanthropy McSweeney as having said. “This threat to privacy and freedom of expression is a deeply worrying trend that requires our full attention.” 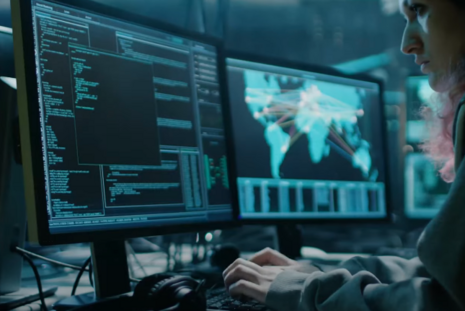 The transparency report also explained that governments have made a staggering number of legal demands from the platform: “in the six month period covered in this report, Twitter received 43,387 legal demands to remove content, specifying 196,878 accounts. This is the largest number of accounts ever subject to removal requests in a reporting period since releasing our first transparency report in 2012.”

McSweeney claimed that “Today’s update to the Twitter Transparency Center highlights our long-standing commitment to meaningful transparency and the pressing, urgent need to defend the free, secure, and global Open Internet.” Twitter Public Policy even explained in a tweet that “In the first half of 2021, Twitter received legal demands from governments to remove content from 196,878 accounts — the highest number since we began sharing this data in 2012.” In short, after a near decade of transparency reports, government legal demands have never been higher.

Fox News illustrated in its own coverage of the transparency report: “The top agencies requesting information were the FBI, Department of Justice and U.S. Secret Service. Those three agencies have made the greatest number of information requests for the last six reporting periods, according to Twitter.” Twitter Head of U.S. Public Policy Lauren Culbertson said, according to Fox News: "An Open Internet that is global, available to all, and built on open standards and the protection of human rights must be underpinned by meaningful transparency from both companies and governments." She reportedly claimed that the latest report "includes data that demonstrates the pressure governments around the world are increasingly placing on online platforms to remove speech, a trend that requires our full attention and effort."