Facebook was ready to die on the free speech hill. But after over 750 companies joined an advertising boycott, the company is meeting with the enemy.

The boycott was led by Color of Change, funded by liberal billionaire George Soros, and Common Sense Media led by Jim Steyer, brother of former Democratic presidential candidate Tom Steyer. It’s goal is to silence President Donald Trump and other voices the left doesn’t like.

“Mark Zuckerberg and top Facebook executives will meet this morning with the civil rights groups that organized the Facebook ad boycott,” the July 7 issue of the Byers Market newsletter reported. Facebook’s executives will “seek to address the groups' concerns but will not announce any major policy changes.” The company will meet with Anti-Defamation League (ADL) Director Jonathan Greenblatt, Color of Change President Rashad Robinson, and NAACP President Derrick Johnson. 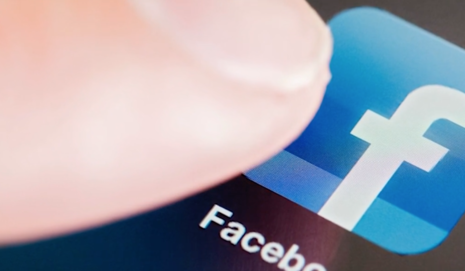 Byers Market theorized that this meeting is “unlikely to placate the boycott organizers,” and that the various activist organizations are demanding more reforms. These reforms state that Facebook should “refund companies when their ads appear next to hate speech, and that it hire a C-suite executive to oversee concerns about discrimination, bias and hate.”

Facebook COO Sheryl Sandberg has since posted on Facebook about the upcoming ”Civil Rights Audit” this morning which has already been torn to shreds by the ADL. The report is scheduled to be released Tuesday, July 8.

Sandberg summarized the report in a July 7, Facebook Post, saying the so-called “civil rights” effort “has had a profound effect on our culture and the way we think about our impact on the world.”

There is no word on whether Facebook will be banning BlackLivesMatter rallies for scapegoating white people or Antifa for openly instigating violence and blocking highways across America.

CNBC observed that Greenblatt wasted no time in condemning the hot-off-the-presses audit for allegedly not being genuine: