YouTube censored a formerly transgender person who revealed the hazards of sex change operations and how they should not be pushed on children. 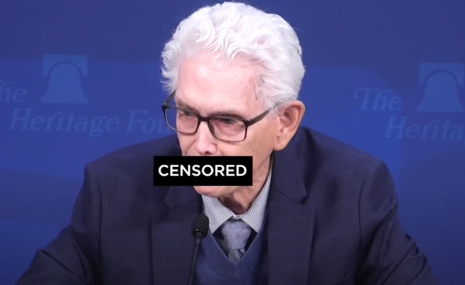 YouTube, in a statement to The Federalist about its decision to remove the censored video, stated that “Our hate speech policy prohibits videos which assert that someone’s sexuality or gender identity is a disease or a mental illness.” The statement further noted that the platform’s policy prohibits videos which “Claim that individuals or groups are physically or mentally inferior, deficient, or diseased based on any of the attributes noted for the purpose of inciting hatred. This includes statements that one group is less than another, calling them less intelligent, less capable, or damaged.”

YouTube also reportedly pointed to Heyer’s claim in the original video that people are “not born transgender. This is a childhood developmental disorder, that adults are perpetrating on our young people today, and our schools are complicit in this.”

In the removed video, Heyer described how his downfall could be blamed on the general culture pushing and enabling his mistaken desire to become a woman:

“I stand before you with a mutilated body, with a life that was destroyed in many ways, redeemed by Christ certainly, but destroyed because I was affirmed and told how cute I look, how wonderful it was. And went to a gender therapist who said, ‘All you need to do is have hormones and reassignment surgery.”

The Heritage Foundation responded to YouTube’s ideological censorship of this video by creating a new version with a creative workaround. The Federalist observed:

“The seven-minute clip, which Heritage will publish on YouTube, includes footage of Heyer’s remarks from the original panel, with the allegedly hateful six-word violation bleeped like a curse word.”

The Heritage Foundation Director of the Richard and Helen DeVos Center for Religion & Civil Society Emilie Kao argued in a statement to The Federalist that “There are plenty of YouTube videos on this topic that address gender dysphoria as the American Psychological Association does, which is to classify it as a mental disorder.”

Kao continued by noting YouTube’s clear hypocrisy on what are legitimate statements of fact from professionals:

“YouTube has decided, under the guise of ‘hate speech,’ to censor the viewpoint that it doesn’t like. This won’t help children and families struggling with this disorder who want information from both sides of the debate.”

Vice President, Communications and Executive Editor for The Daily Signal Rob Bluey gave a statement on the issue to The Federalist. In it, he noted:

“Rather than engage in nuanced, good-faith discussion with people who have experienced gender dysphoria, YouTube wants to censor any viewpoint it doesn’t like—even if advocates of transgender ideology say the exact same banned phrase in other videos.” 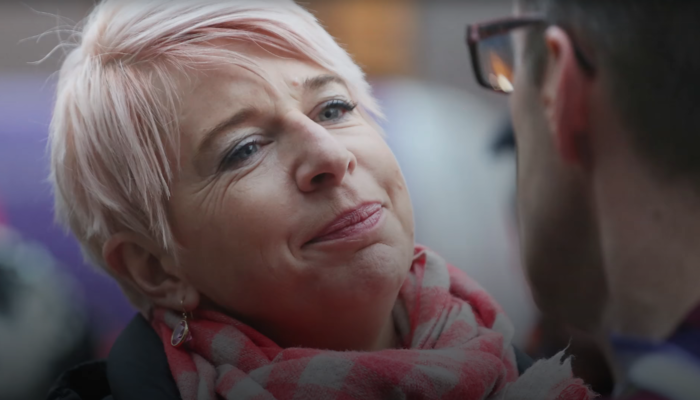 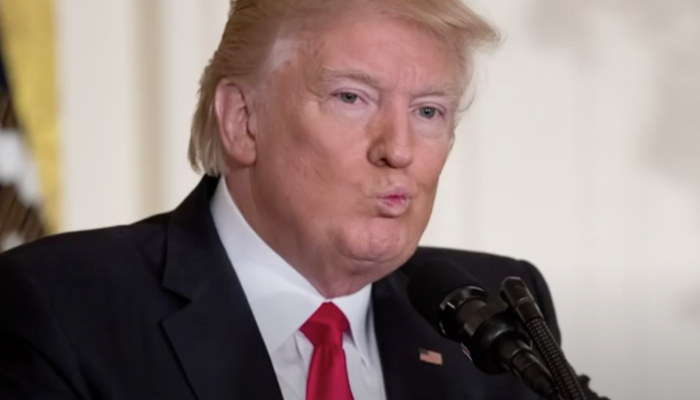 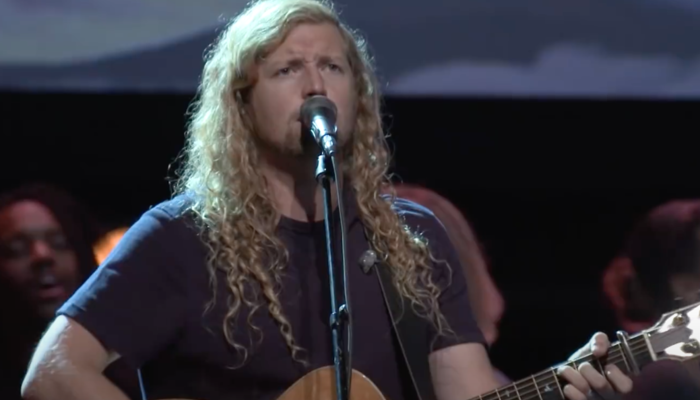 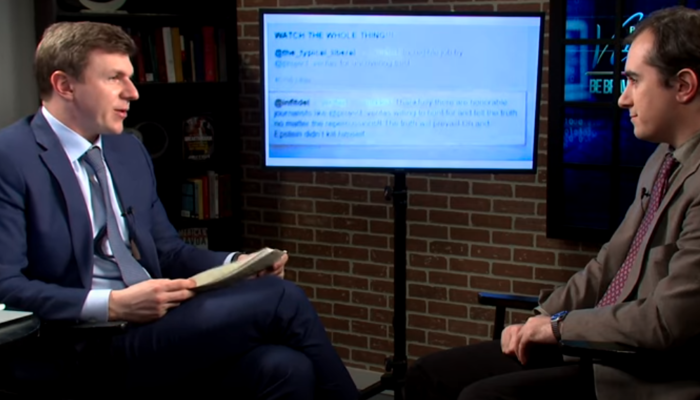 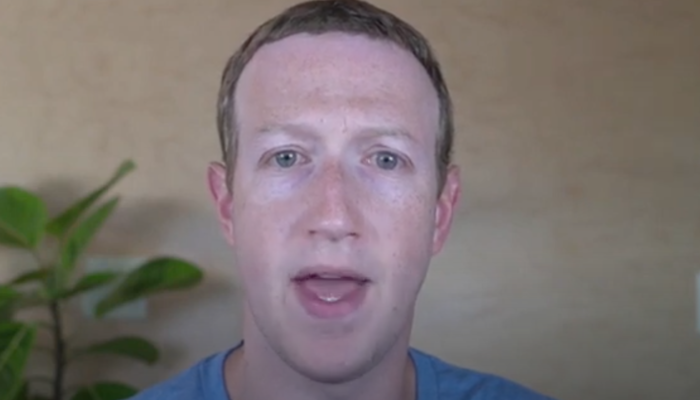 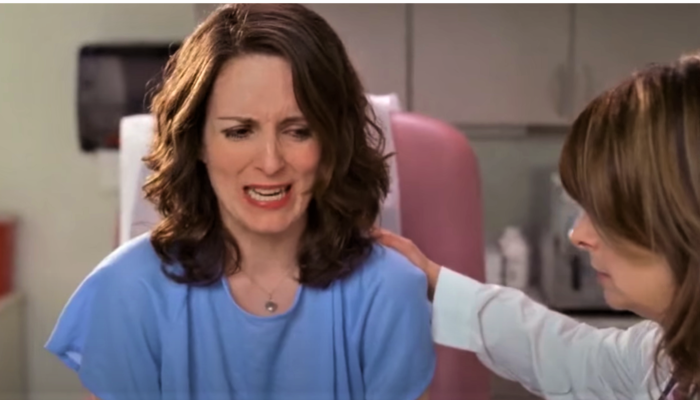