As the George Floyd protests rage on, a Big Tech company has kept an eye on posts including FBI stats about race and crime in the United States, just in case the truth is too offensive.

“Instagram is banning federal crime statistics, which drive a stake through the heart of Black Lives Matter’s narrative,” Big League Politics reported in a June 7 blog. BlazeTV host and producer Elijah Schaffer brought this issue to the public eye by tweeting June 6 how “Instagram is now removing FBI crime statistic graphs,” and calling them “hate speech.” 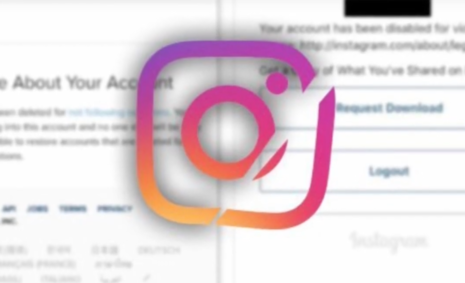 Schaffer did not pull his punches when he called out how dangerous this is for America’s future:

“Posted with the necessary citations

“And the truth when inconvenient makes you a hateful person

Schaffer’s tweet included a screenshot of what appeared to be an Instagram message that condemned a graph on 2013 crime statistics of black-on-white versus white-on-black crime as “hate speech”:

“We removed your post because it goes against our Community Guidelines on hate speech and symbols. Even if you didn’t mean to offend, our guidelines encourage people to express themselves in a way that's respectful to everyone.”

Schaffer also posted the graph on his own Instagram profile. He challenged his followers to “send this to everyone posting a black picture on their profile” in response to the social media blackout meme. He also described some of the narrative shattering data:

“Of 500K black vs white/white vs black violent felonies (non homicide), 85% are black perp/white victim. ‪500 whites are killed by blacks; 250 blacks are killed by whites.‬ ‪Of 1000 killed by cops, 6% are white cop/unarmed black. Cops kill as many unarmed whites as unarmed blacks.”

Even so, he said that Instagram “also put a warning to viewers on my criticism of defund the police” and placed a “sensitive content warning on a view of law enforcement officers praying.”

Note: Big Tech companies, in light of the COVID-19 pandemic, have had to rely more on algorithms rather than humans to make content decisions. Even so, those algorithms are designed by people and may carry their biases.