Twitter fact-checked President Donald Trump for suggesting that mail-in ballots could lead to voter fraud. When he responded by accusing the platform of foul play, liberal journalists from all corners of the internet came out of the woodwork to slam him.

Dylan Byers of the Byers Market Newsletter summarized the incident:

“Twitter for the first time ever added links to the president's tweets that provided a fact check on his false claims about the 2020 election and mail-in ballots. The company told users that Trump's tweets were ‘misleading.’”

Tech policy reporter Cat Zakrzewski of The Washington Post’s The Technology 202 leaned into editorializing when it summarized the event by writing that Trump has made tweets “falsely claiming mail-in ballots are fraudulent.” 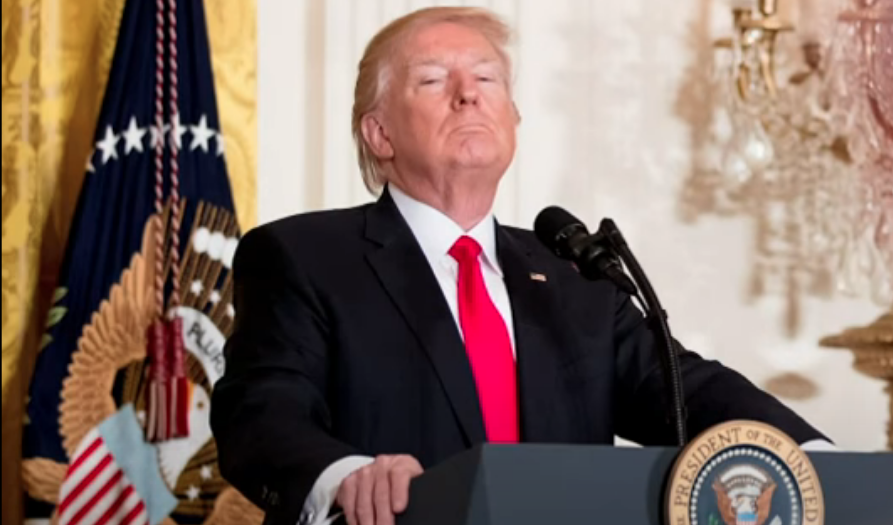 Fox News reported that multiple experts have raised concerns about the ease of committing election fraud with mail-in ballots. RNC Chairwoman Ronna McDaniel retweeted an exchange where CNN tried to deny the possibility that mail-in election fraud was a legitimate concern. Alabama Secretary of State John Merrill, meanwhile, calmly explained how absentee ballot-related voter fraud has led to convictions and that two elections had been overturned in his state. McDaniel followed this tweet by citing liberal sources who previously have issued these exact same concerns.

Many Big Tech liberals, however, were unconvinced.

“Trump is now getting the most bracing lesson on what the First Amendment actually says about free speech on Twitter from a spate of experts, who note he is dead wrong about it (again). Not that it will matters to him or his followers, it is, as he says, BEAUTIFUL”

Swisher retweeted University of Alabama Law Professor Joyce Alene who suggested that “Twitter is not the government. Your right to free speech is vis a vis the government, not a private actor. You’d think that 3 years & 4 months in he could have made it around to reading the 1st amendment to the Constitution.”

However, as Swisher has done before, when she quoted “Congress shall make no law,” she stressed that the amendment only protects people from censorship by the government, not by companies. She made it clear that she understood the words of the First Amendment, but failed to grasp the deeper spirit of the law to defend free expression.

“OMGLOL, Trump doesn't know what free speech is! I hope @karaswisher calls him out on this. Private companies don't provide public squares.”

Times editorial board writer and former Post reporter Greg Bensinger tweeted that even this fact check of a sitting president was a paltry measure when he wrote that “Only @Twitter knows the click-through rate on its fact-check labels, but my guess is they are vanishingly small.”

A former Twitter comms worker retweeted a video of counselor to the president, Kellyanne Conway, defending Trump and wrote:

“This isn’t *just* using White House bully pulpit to incite a digital mob against a tech staffer who’s never been a public figure. It’s also an implicit threat to every tech worker (really, every American), saying this White House can & will target you by name for doing your job.”

NBC News lamented in its headline that “Trump made Twitter his megaphone. A fact check won't change that.” The lede of the article then opined that the real problem is “networks of accounts” who “amplify the president's messages.”