Facebook’s CEO has taken flak from both the left and the right for how he runs his platform, but Mark Zuckerberg appears to have set his sights on preventing China from corrupting the internet.

Zuckerberg warned in a livestream discussion with an EU Commissioner Thierry Breton, European that “Western countries” must set the standard for freedom and privacy on the internet, not countries like China, CNBC reported on May 18: 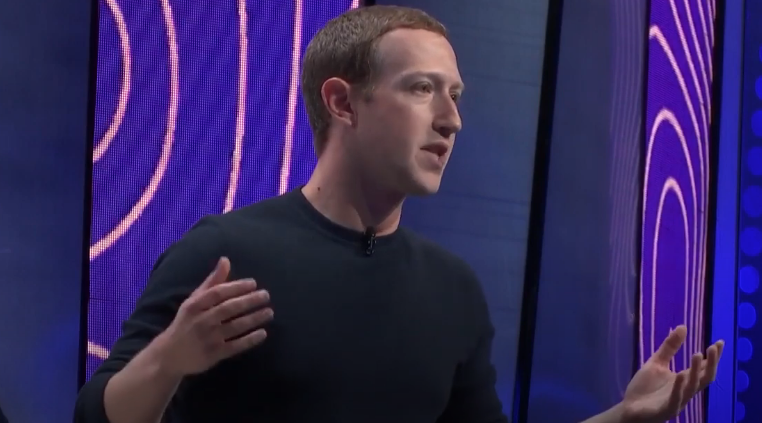 The New York Times observed in a 2018 opinion piece that there have been plans for 3 internets of varying freedom and quality ruled by the United States, China, and the European union, respectively. Facebook is a primary example of one social media company whose use is outright banned in China.

The danger, Zuckerberg speculated, is that not only has China embraced such harsh rule, but other countries may be tempted to follow suit:

I think right now a lot of other countries are looking at China and their economy, and the companies that are coming out of there, and saying, “Hey, that model looks like maybe it might work, maybe it gives our government more control over different things, so it might be attractive in different ways to force everyone to localize data.”

Zuckerberg warned that people who are seduced by that mindset come to the conclusion “you don’t have to respect human rights as, like, quite as much.”

He condemned the Chinese model way of thinking as “really dangerous” and declared “I worry about that kind of model spreading to other countries.”

Zuckerberg theorized “the best antidote” to totalitarian rule of the internet is “having a clear regulatory framework that comes out of Western democratic countries and that can become a standard around the world that we can show works well.”

“It’s not first [sic] time the billionaire Facebook co-founder has warned about China,” CNBC observed, before recounting how he “called out Chinese-owned video platform TikTok over censorship, claiming the app had limited mentions of the protests that erupted in Hong Kong last year.”

In his speech to Georgetown University, Zuckerberg called out Chinese-owned competitor TikTok, noting that even “mentions of [the Hong Kong] protests are censored.” He observed how “Until recently, the internet in almost every country outside China has been defined by American platforms with strong free expression values,” before warning that “There’s no guarantee these values will win out.”

Facebook in particular has come under fire for both allowing political campaign ads unvetted by liberal fact checkers and for allowing Breitbart to be among sources in its human-curated “News” tab.

During a December 2019 CBS This Morning interview, Zuckerberg declared that “What I believe is that, in a democracy, it’s really important that people can see for themselves what politicians are saying, so they can make their own judgments.” Zuckerberg and Facebook were even called out by Democratic primary nominee Joe Biden, who proclaimed last January: “No, I’ve never been a fan of Facebook, as you probably know. I’ve never been a big Zuckerberg fan. I think he’s a real problem.” 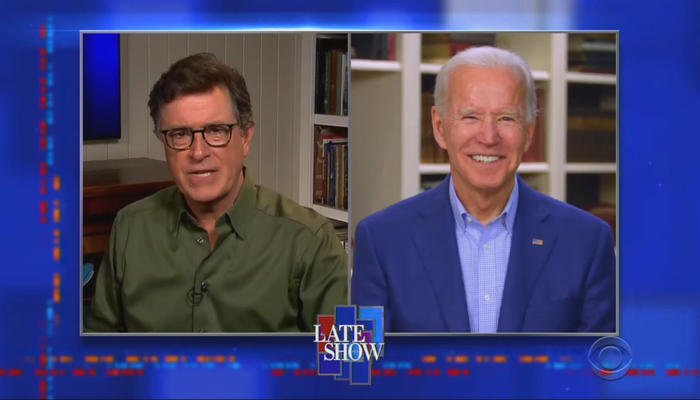 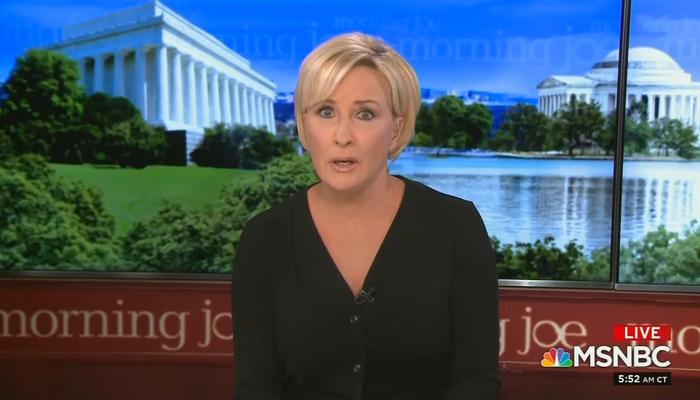 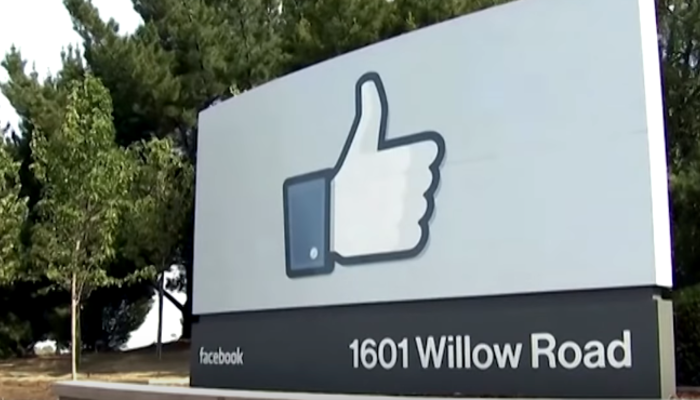 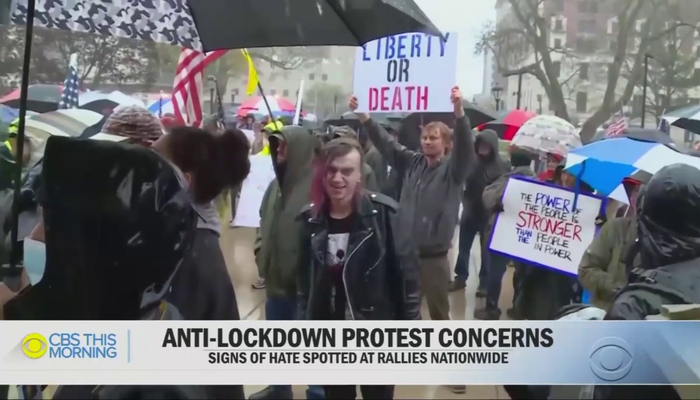 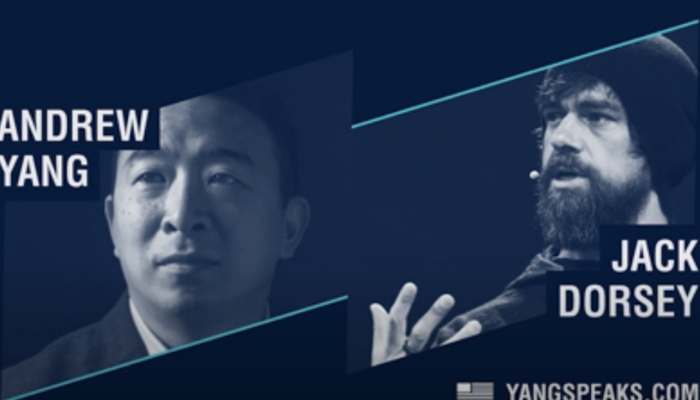 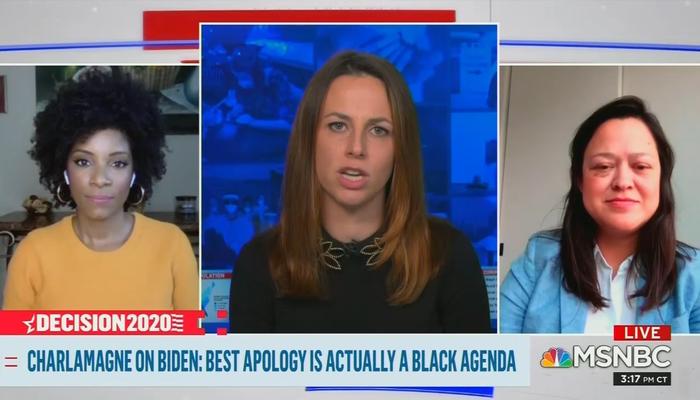 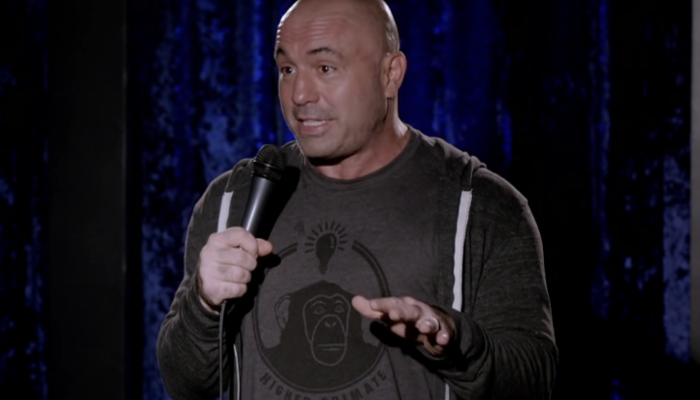