Owens blasted Michigan Gov. Gretchen Whitmer on Friday for her stringent stay-at-home policies enforced on her state. The fiery tweet reportedly read that:

"Apparently @GovWhitmer believes she is a duly elected dictator of a socialist country. The people of Michigan need to stand up to her. Open your businesses. Go to work. The police think she’s crazy too. They are not going to arrest 10,000,000 people for going to work.”

The Hill said it spoke to a Twitter spokesperson who confirmed that “Owens's tweet violated the platform's COVID-19 misinformation policy, ‘specifically around heightened-risk health claims.’” The Hill added that, according to the spokesperson, Owens's tweet was guilty of "denial of ... government body recommendations to decrease an individual's likelihood of exposure to COVID-19 with the intent to influence users into acting contrary to recommended guidance." 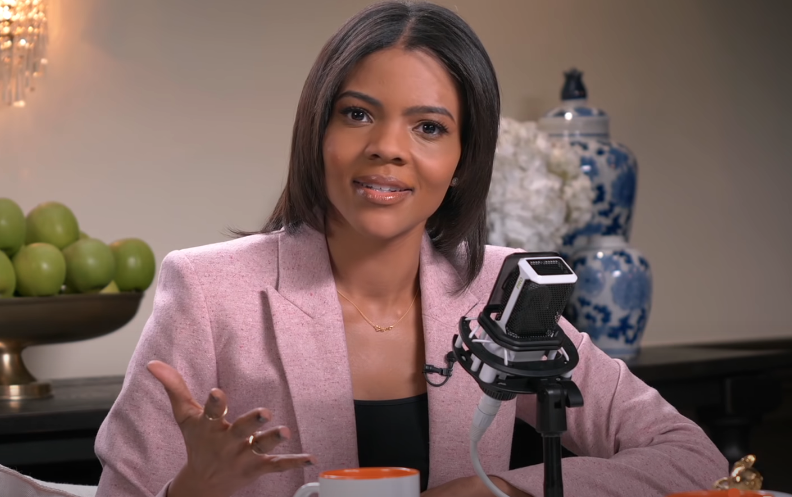 The Twitter spokesperson added that the punishment would be the deletion of the tweet and Owens serving a temporary "timeout" before her Twitter profile could be reinstated.

Owens told the Washington Examiner “I unequivocally stand by every single word of my tweet," and that "If Alexandria Ocasio-Cortez can use Twitter’s platform to encourage workers to walk out and boycott — I should be allowed to encourage lawful citizens to resume work. The only person breaking any laws is governor-turned-dictator Gretchen Whitmer, who is impoverishing millions, ignoring the votes of her state legislature, and as a result, rolling over the constitutionally protected rights of Michigan citizens."

There indeed are serious, and selectively enforced Twitter rules about misinformation and calls to action in regards to the COVID-19 pandemic. Twitter made a huge update to its COVID-19 guidance to address "Unverified claims that incite people to action,” including those that “could lead to widespread panic, social unrest, or large-scale disorder."

Twitter has allowed China to spread misinformation about the American military as the source of the virus when Spokesperson & Deputy Director General, Information Department, Foreign Ministry of China Lijian Zhao posted articles suggesting the Wuhan virus originated in the United States. Zhao also speculated in a tweet: “It might be US army who brought the epidemic to Wuhan.” It also allowed the Chinese Embassy in France to upload an absurd, lego-based propaganda video at 1which featured numerous demonstrably untrue myths about the COVID-19 virus and its spread.

“We’re prioritizing the removal of COVID-19 content when it has a call to action that could potentially cause harm,” a Twitter spokesperson explained to TechCrunch.

A similar incident happened in mid-March when David Clarke better known as @SheriffClarke tweeted that it was “Time to RISE UP and push back. Bars and restaurants should defy the order. Let people decide if they want to go out.”