The SPLC’s Hatewatch division released a blog “Facebook's Strategy for Taking Down Hate Groups is Spotty and Ineffective” on April 7, and it's insane.

The blog slammed Facebook for “[providing] a safe haven for hate groups and extremists despite the company’s attempts to ‘stop the most egregious and dangerous groups from using its tools.’” It described fringe extremist groups, before strangely mentioning its real target — the socially conservative Free Speech Alliance member, the American Family Association (AFA). 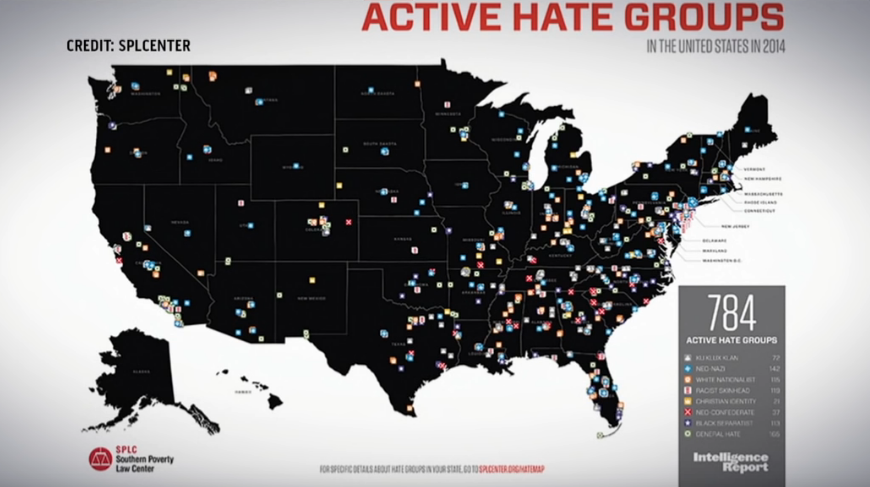 “For example, anti-LGBTQ hate group American Family Association used its Facebook page to liken LGBTQ people to Nazis in a Feb. 27 post spurred by a lawsuit over a Philadelphia human rights ordinance,” wrote the SPLC.

The blog cited a Facebook post allegedly from the AFA, which read: “This sad incident is further proof of the danger to religious liberty posed by the Gay Gestapo and the radical homosexual lobby.”

The AFA has asked Americans to pray for the president and listed which companies do and which companies do not support Christian values using a naughty or nice list. Is an organization known for these actions really worthy of being ranked among “[a]ntigovernment groups and militias”?

The SPLC has a history of sloppily categorizing mainstream conservative groups among violent fringe extremists in an attempt to silence opposition. Poynter had to scrap a blacklist of conservative sources created by SPLC producer Barrett Golding citing “weakness in the methodology.”

As summarized in a piece by PJ Media, “Liberal activist groups are pressuring donor-advised funds (DAFs) to blacklist conservative and Christian organizations in the name of fighting white supremacy and ‘hate.’”

The PJ Media article explained how “the Southern Poverty Law Center (SPLC) and the Council on American-Islamic Relations (CAIR),” are calling for donors to stop donating to conservative organizations they deem hateful.

The massive “Hate Free Philanthropy” document claimed that “When hate groups that espouse and advance racism, sexism, xenophobia, and religious bigotry receive millions of dollars from charitable institutions, whether directly or indirectly, philanthropies are, in effect, funding hate.”

“The SPLC's much-vaunted ‘hate group’ list includes mainstream Christian charities (like the law firm Alliance Defending Freedom and the policy group Family Research Council) and conservative nonprofits like the Center for Security Policy, ACT for America, and the Center for Immigration Studies.”

So what makes a “hate group” earn that title according to the SPLC?

When discussing the nature of “hate groups” and how the SPLC determines that designation, the “Hate Free Philanthropy” document explained that “violence itself is not a requirement for being listed as a hate group. Because a group’s ideology can inspire hate violence even when the group itself does not engage in violent activity, the SPLC concentrates its analysis on ideology.” In other words, if the SPLC determines that a group’s ideology could inspire hate violence, then that group could be classified as a hate group.