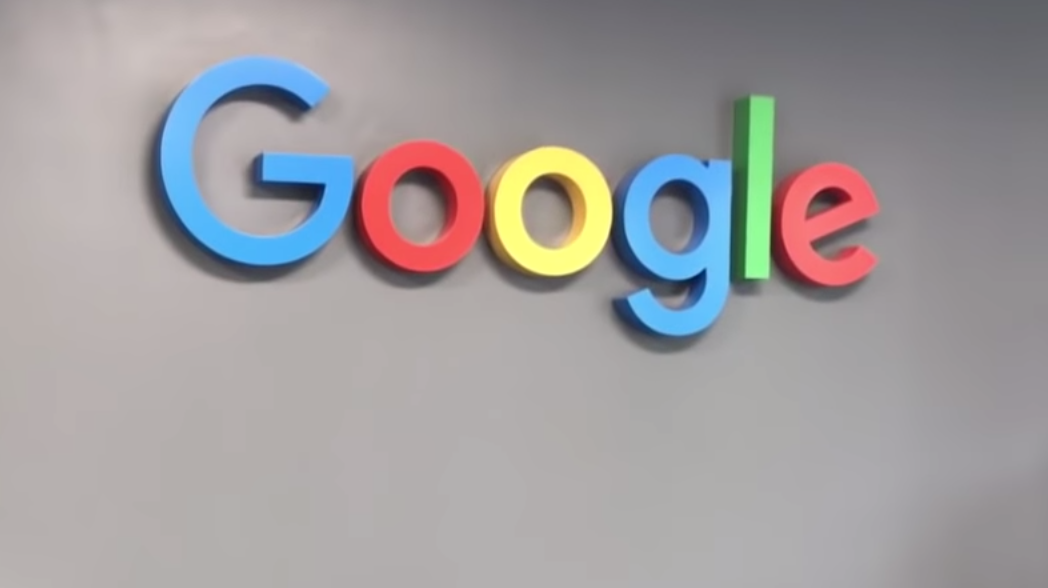 Could 1984-esque conditions really be heralded by the same Big Tech company that brought us cheerful Google doodles?

The dire nature of this lawsuit’s text lays out the problem in no uncertain terms, as reported by the Tech Times:

"Google has complete control over the data collection, use, and retention practices of the 'G Suite for Education' service, including the biometric data and other personally identifying information collected through the use of the service, and uses this control not only to secretly and unlawfully monitor and profile children, but to do so without the knowledge or consent of those children's parents.”

The children, known anonymously as “H.K. and J.C.” filed the lawsuit in federal court last Thursday according to CNET.

The complaint alleges that “Google is using its services to create face templates and ‘voiceprints’ of children,” Richard Nieva of CNET explained. Such “data collection would likely violate Illinois' Biometric Information Privacy Act, or BIPA, which regulates facial recognition, fingerprinting and other biometric technologies in the state.”

The same article also recounted how “The practice would also likely run afoul of the Children's Online Privacy Protection Act, or COPPA, a federal law that requires sites to get parental consent when collecting personal information from users who are under 13 years old.”

How much could Google pay? Those suing are asking for “damages of over $1,000 for each member of the class for BIPA violations if those violations are due to the company’s ‘negligence,’ or around $5,000 each for each offense committed ‘intentionally or recklessly,’” according to The Christian Post.

Google has been raked over the coals for invading young peoples’ privacy before.

Google was sued by New Mexico Attorney General Hector Balderas last February, when he alleged that Google collected students’ data via Chromebooks. These Chromebooks were provided to schools through Google’s G Suite for Education platform, but was privacy the real cost? CNET summarized the lawsuit as condemning the platform for “collecting information on students' locations, their passwords, what websites they've visited, what they've searched for on Google and YouTube, their contact lists and voice recordings.”

Balderas proclaimed that “Tracking student data without parental consent is not only illegal, it is dangerous; and my office will hold any company accountable who compromises the safety of New Mexican children.”

The complaint condemned the platform for “Covertly monitoring children of all ages, despite unambiguous representations to the contrary, [which] violates longstanding rights rooted in the common law as well as New Mexico’s statutory prohibitions on unfair, deceptive, and unconscionable business practice.”

Balderas is tangling with Google on multiple fronts, and is part of an antitrust probe into Google that includes no less than 50 state attorneys general from across the United States.