A liberal journalist blasted Facebook until it removed certain Trump campaign ads as the 2020 Census approaches.

Founding Editor-in-Chief of the now defunct outlet Think Progress Judd Legum scorched Facebook for “running more than 1,000 ads on Facebook promoting” what he called “a fake 2020 census.” The piece written for his liberal news outlet Popular Information seems to have caused Facebook to change its mind, removing the Trump campaign’s census ads. “Just hours after this piece published,” Legum tweeted, “Facebook reversed course and said they would take all of the Trump census ads down.”

Google critic Dr. Robert Epstein, a liberal himself, condemned Facebook’s change of heart on March 5. “#Facebook has been removing #Trump campaign ads from its platform. I'm not a Trump supporter, but I'm deeply concerned about #censorship of this sort,” he tweeted. “Whether u know it or not, #Google-&-the-Gang will decide who our next president will be. #BeAfraid.” 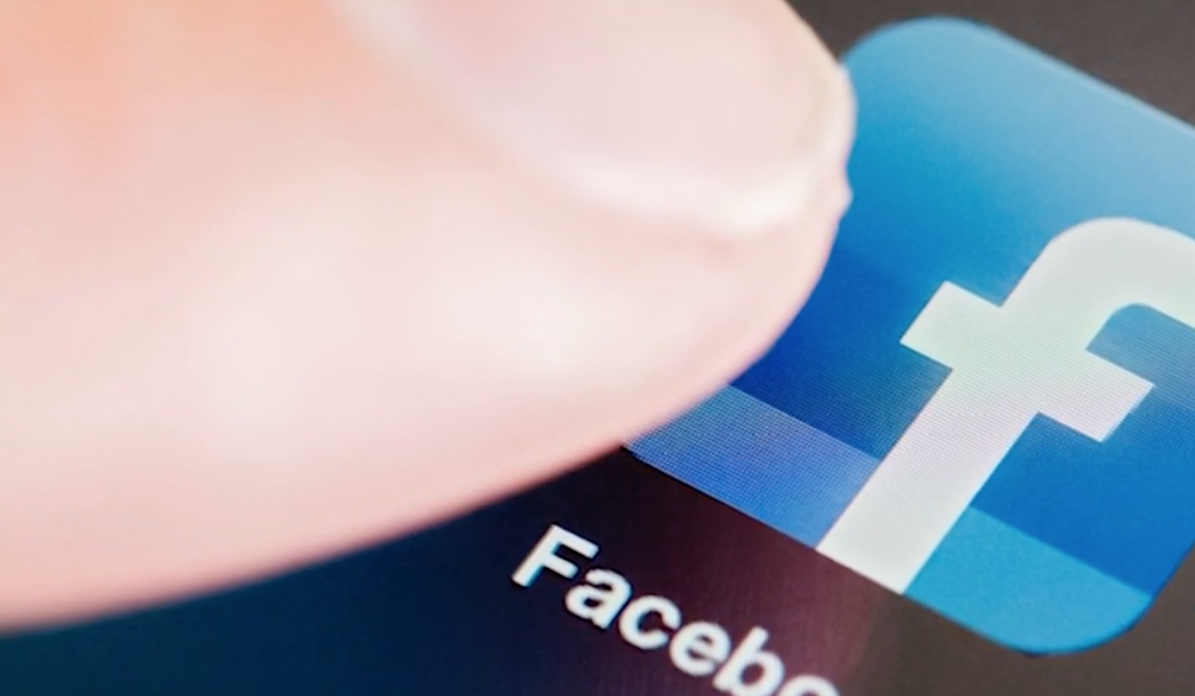 In the update at the top of Legum’s Popular Information’s coverage, it declared victory. “Facebook abruptly reversed course and said they would take down the Trump campaign’s ads about the Census,” it wrote. Facebook reportedly disclosed the decision via email to The Leadership Conference on Civil and Human Rights president Vanita Gupta. Gupta had reportedly contacted Facebook over the accusations made in Popular Information’s article on the Trump ads.

Facebook allegedly wrote: "Upon further review, these ads are currently being taken down given the policies in place to prevent confusion around the official U.S. Census."

Bill Bishop of the Sinocism newsletter commented that Facebook’s decision was a result of Legum’s research “absolutely killing it, and doing a great service for democracy.”

“[R]eminder that Facebook essentially relies on independent journalists like Judd to act as unpaid content moderators and that even though they employ their own resources to do this work, *somehow* one dude has a higher batting avg than the multibillion dollar platform.

Legum’s piece also noted that Facebook “made a point of emphasizing that, unlike its general policy on misinformation, the new 2020 Census policy would apply to political candidates.”