Senator Josh Hawley (R-MO) has led a crusade against the Chinese-owned video platform TikTok, and now he has reportedly proposed legislation to ban federal workers from using it on their government-issued devices.

Hawley dropped the hammer on TikTok after a Senate Judiciary subcommittee hearing on big tech’s connections to China, Reuters reported. After condemning the platform for “scooping up immense amounts of data” and “sharing it with Beijing” as they are “required to” do, Hawley suggested it is a “no-brainer” to ban “federal employees” from using it. 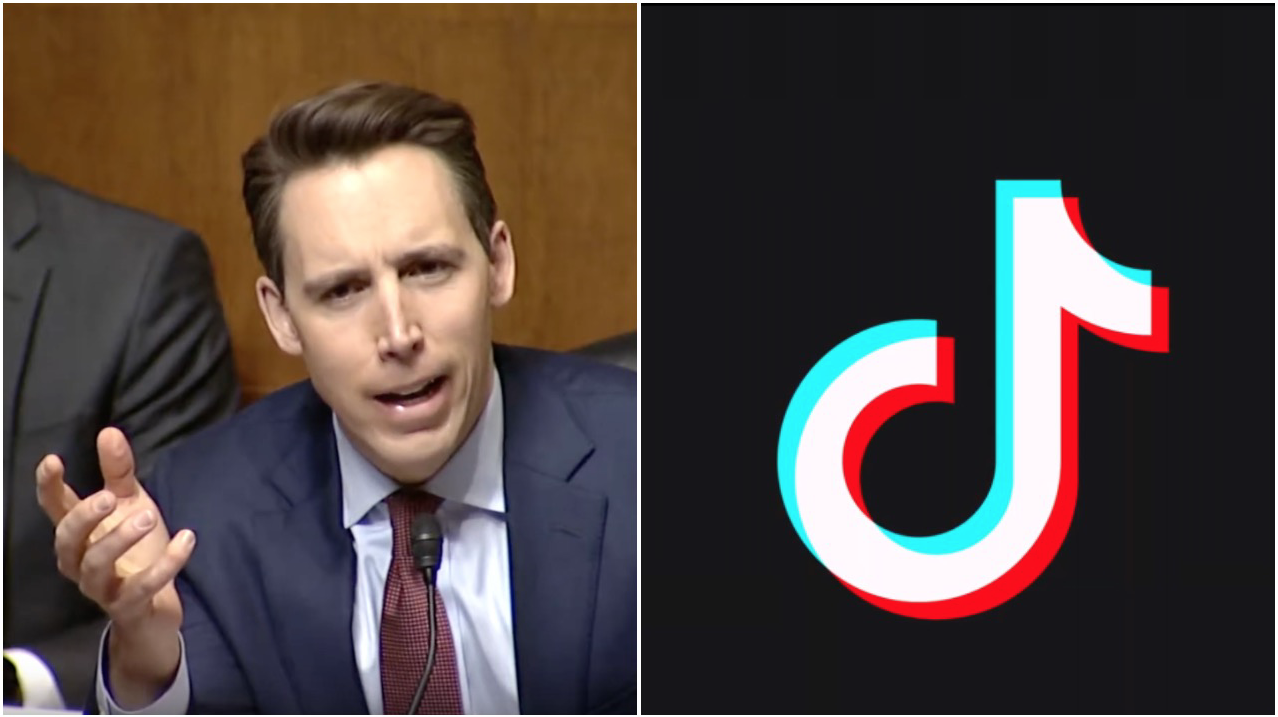 Hawley has warned about TikTok before, and in doing so again, he suggested that allowing China to access data from federal employees’ devices is “a major security risk.”

He has reportedly not given specifics yet on any co-sponsors or whether he has won bipartisan support, nor how soon he would roll out this rule. But he did stress how dire the situation has become.“[D]o we really want Beijing having geo-location data of all federal employees?” he asked. “Do we really want them having their keystrokes?”

“About 60% of TikTok’s 26.5 million monthly active users in the United States are between the ages of 16 and 24, the company said last year.”

“While we think the concerns are unfounded, we understand them and are continuing to further strengthen our safeguards while increasing our dialogue with lawmakers to help explain our policies."