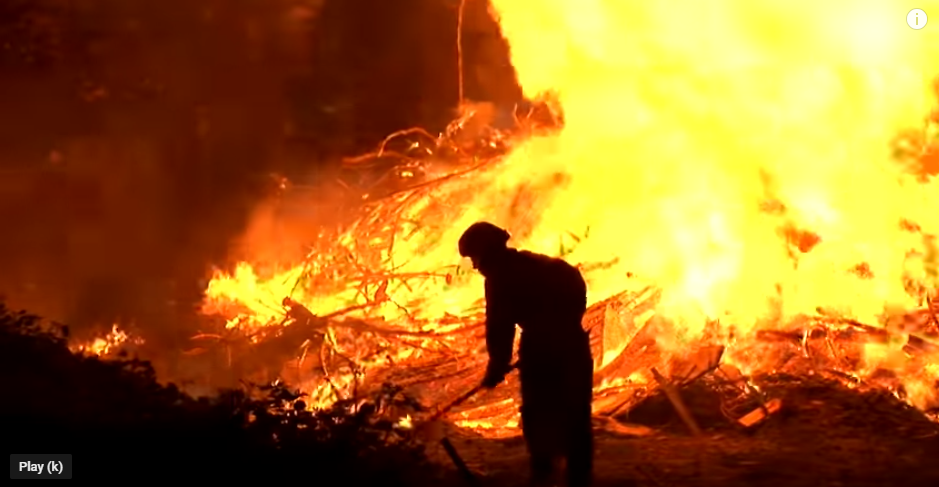 The New York Times sees YouTube purges as a start, but still not good enough.

“YouTube’s efforts to curb conspiracy theories pose a major test of Silicon Valley’s ability to combat misinformation,” The Times wrote in its March 2 coverage. It cited the findings from a University of California Berkeley study which concluded YouTube spreads fewer conspiracy theories than before, but still has a long way to go.

The Times’ coverage observed that “other falsehoods continued to flourish in YouTube’s recommendations, like claims that aliens created the pyramids, that the government is hiding secret technologies and that climate change is a lie.” Apparently, being skeptical about climate change is the same as believing in alien conspiracy theories if you’re The Times.

Other conspiracy theories the study cited as harmful included believing that “the media are acting against the interests of the United States” or how “1.5 million people gathered on a Facebook group pledging to run onto the military facility Area 51 in a quest to ‘see them aliens’, forcing the U.S. Air Force to threaten them with the use of force.”

The study alleged that a Fox News clip “The truth about global warming,” was recommended 15,240 times, which The Times says “illustrates YouTube’s challenge in fighting misinformation.”

“Everything I said in the video is a fact, not a matter of opinion,” Michaels responded. “The truth is very inconvenient to climate activists.”

Farshad Shadloo, a YouTube spokesman, told The Times, “Over the past year alone, we’ve launched over 30 different changes to reduce recommendations of borderline content and harmful misinformation, including climate change misinformation and other types of conspiracy videos.”

He added that these changes have caused a tectonic shift for the platform. “Thanks to this change, watchtime this type of content gets from recommendations has dropped by over 70 percent in the U.S,” Shadloo said.

The Times wrote that YouTube allows any videos sharing controversial theories, “While YouTube recommends such videos less, it still hosts many of them on its site.” The article then added: “For some topics like the moon landing and climate change, it now aims to undercut debunked claims by including Wikipedia blurbs below videos.”

When YouTube is allowing posters like YouTuber Carlos Maza to defend communism, an ideology which has murdered millions, wouldn’t it be better to just let the UFO conspiracy theorists be and protect free speech?