The origin of the coronavirus is still being debated, but Twitter has responded to one skeptic outlet by censoring it.

The ZeroHedge founder reportedly, under the pseudonym Tyler Durden, asked “Is This The Man Behind The Global Coronavirus Pandemic?” and theorized about the coronavirus’s true origins. ZeroHedge was then suspended from Twitter. Forbes claimed that a spokesperson from Twitter indicated that “ZeroHedge was removed for violating its platform manipulation policy, which the social media giant describes as ‘using Twitter to engage in bulk, aggressive or deceptive activity that misleads others and/or disrupts their experience.’” However, The Daily Mail cited a resurfaced research paper from the South China University of Technology, which appears may lend some credence to ZeroHedge’s initial reporting. 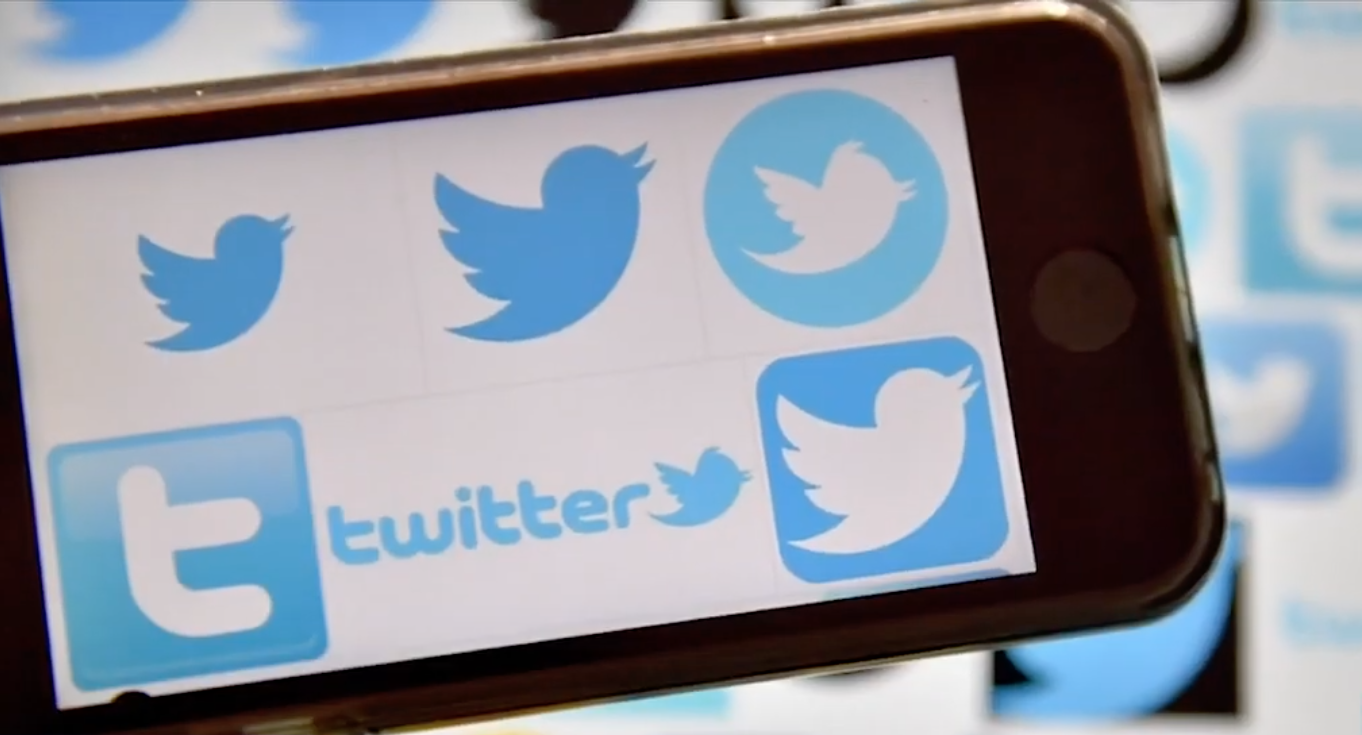 ZeroHedge founder "Durden" said that he was suspended from Twitter after Buzzfeed claimed that his blog had doxed a Chinese scientist whom Durden argues was a “public figure.” Durden wrote the following:

“Are we then to understand that we have now reached a point [where] the mere gathering of information, which our colleagues in the media may want to eventually do as thousands of people are afflicted daily by the Coronavirus, is now synonymous with ‘abuse and harassment’? [sic] According to Twitter, and certainly our competitors in the media, the answer is yes.”

The initial ZeroHedge article suggested that the mainstream narrative about Coronavirus being spread thanks to some bat soup is a “fabricated farce.”

The man behind the pseudonym Durden speculated that the reason behind the viral spread is because:

“a weaponized version of the coronavirus (one which may have originally been obtained from Canada), was released by Wuhan's Institute of Virology (accidentally or not), a top, level-4 biohazard lab which was studying ‘the world's most dangerous pathogens.’”

"Experts have rejected the idea that the virus could be man-made or the product of biological weapons research," however, reported The Washington Post. “'Based on the virus genome and properties, there is no indication whatsoever that it was an engineered virus,' Richard Ebright, a professor of chemical biology at Rutgers University, told The Post this week."

Sen. Tom Cotton said in an interview on Fox News that "China was lying from the beginning, and they're still lying today," in reference to the origins of the coronavirus. Cotton later explained that "what we do know [is that] this virus did not originate in the Wuhan animal market."

The New York Times went after Sen. Cotton for repeating what the outlet termed a "fringe theory" on the origin of the coronavirus. The Times wrote that Cotton "raised the possibility that the virus had originated in a high-security biochemical lab in Wuhan, the Chinese city at the center of the outbreak," and suggested that this "is the sort of tale that resoantes with an expanding chrous of voices in Washington who see China as a growing Soviet-level threat to the United States, echoing the anti-Communist thinking of the Cold War era."

Durden purportedly showed a “help wanted” notice from the lab itself, which, translated from Chinese using Google translate, called for new hires who will use “bats to research the molecular mechanism that allows Ebola and SARS-associated coronaviruses to lie dormant for a long time without causing diseases."

In addition, sources such as The Daily Mail have cited a research paper: "The possible origins of 2019-nCoV coronavirus," by scholars Botao Xiao and Lei Xiao. The research paper appears to have been scrubbed from ResearchGate, but MRC TechWatch was able to view a copy using the Wayback Machine to see ResearchGate’s cached information.

The paper’s abstract observed that “The 2019-nCoV has caused an epidemic of 28,060 laboratory-confirmed infections in human including 564 deaths,” and how “the genome sequences from patients were almost identical to the Bat CoV ZC45 coronavirus.”

In other words, these “scholars” from South China University of Technology suggest that “the killer coronavirus probably originated from a laboratory in Wuhan.”