Oh how the times have changed. One of the most popular liberal tech writers has lamented that Republican social media strategy in the Trump era has changed the game.

The piece bemoaned specifically how Democrats are embroiled in their own tech controversies in light of the Acronym/Shadow app and the Iowa Democratic Presidential Caucus. The once famously tech-savvy Democratic election machine “looks more like my octogenarian mom when her New York Post app does not load correctly than a political party leaning into the future,” noted Swisher. 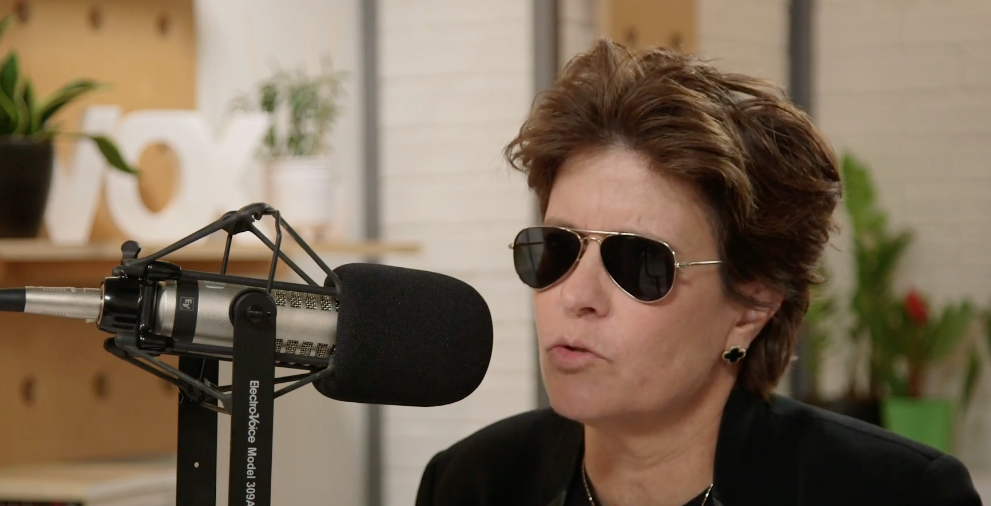 Swisher responded to critics who alleged that the Iowa Democratic Presidential Caucus was rigged by a tech company with connections to former South Bend Indiana Mayor Pete Buttigieg and the political establishment. She suggested the following about such allegations:

“There were the twins of conspiracy mongering — also known as the Trump sons, Eric and Don Jr. — along with the Trump campaign head Brad Parscale shoving out a series of unsubstantiated rumors about rigged results. And bots, so many bots, making it all worse by turning the social media engagement into enragement. And, certainly, there was also the possibility of hacking and possible foreign influence that hangs over our elections like a Putin stink bomb.”

She called out the idea that the Democratic Party is more tech savvy, claiming that this “gets to the heart of a persistent myth: that the Democrats are somehow intuitively embracing the whole app-tastic, A.I.-centered, who’s-got-the-V.R.-headset future better than the Republicans.”

She claimed that, rather than Silicon Valley itself being liberal, “in fact it is more libertarian-lite with a strong proclivity for an unusual combination of live-and-let-live social mores and ‘don’t regulate my innovation or tax me’ business attitude.”

She also gave what could be perceived as a backhanded compliment to the conservative movement, claiming that “the right has been more clever than its rivals in exploiting ever-morphing tech to influence vast numbers of people with targeted messages.”

How does Swisher describe the tech-savvy conservative? She described, unflatteringly, yet with some awe, “people like [Trump campaign head] Mr. Parscale, whose tactic is to use the entire arsenal of weapons that companies like Facebook, YouTube and Twitter have provided in the most creative and sometimes nefarious of ways.” Right now, she observed, while the Democratic Party is putting out fires among its own ranks, for those on the right side of the aisle, “being the best tech arsonist is what rates.”