The billionaire candidate who came out of nowhere has apparently decided that paying young social media stars to promote him is the key to success.

The Daily Beast alleged that former New York City mayor Mike Bloomberg is using Tribe, a talent pool of young “micro-influencers” described as social media stars with between “1,000 to 100,000 followers,” seemingly to make his presidential run look like it has grassroots youth support. He has commissioned these micro-influencers, the Daily Beast wrote, to “create original content ‘that tells us why Mike Bloomberg is the electable candidate who can rise above the fray, work across the aisle so ALL Americans feel heard & respected.’” 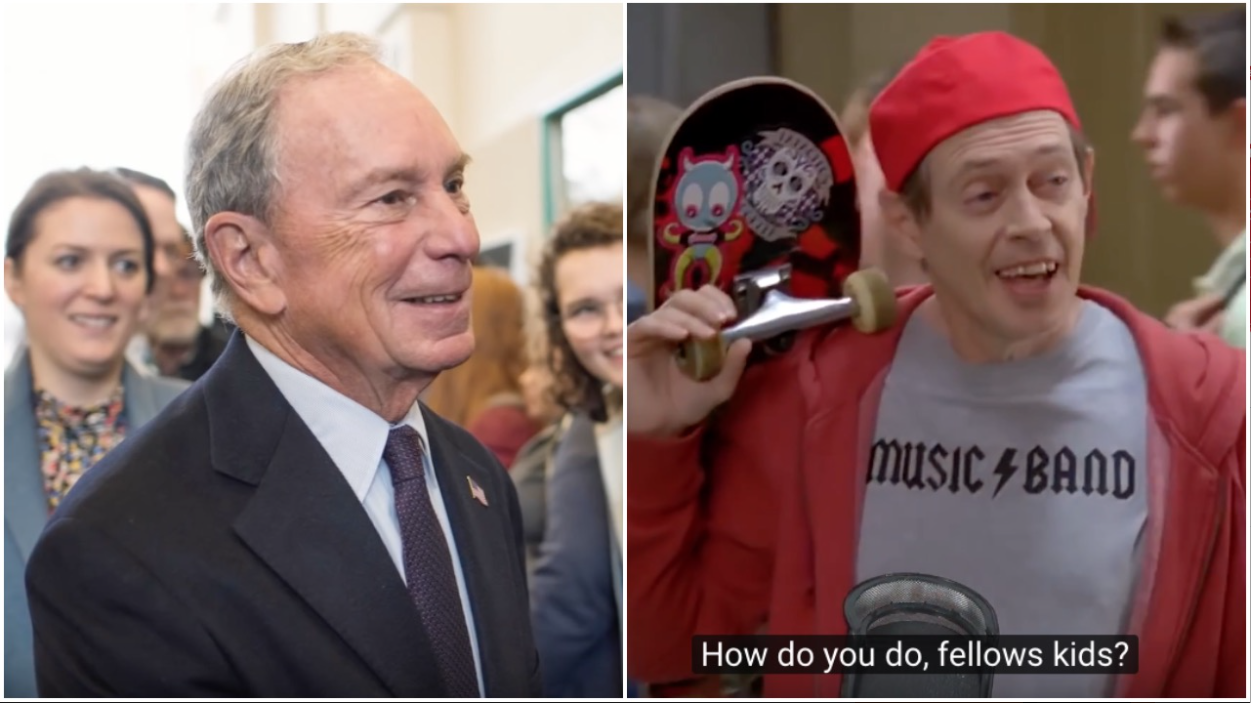 Bloomberg, who has thus far paid his way to the tune of allegedly $270 million into becoming one of the contenders in the Democratic Presidential primary, is using a comparatively novel tactic compared to his fellow Democrats.

The Daily Beast reviewed some of what they called “campaign copy” or instructions given to promoters, which said, “Are you sick of the chaos & infighting overshadowing the issues that matter most to us? Please express your thoughts verbally or for still image posts please overlay text about why you support Mike.”

This material under the category of “Content We’d Love From You,” asked influencers to “Show+Tell why Mike is the candidate who can change our country for the better, state why YOU think he’s a great candidate.”

For what it’s worth, The Daily Beast claims the Bloomberg campaign encouraged paid promoters to “be honest, passionate and be yourself!”