The photo sharing platform Instagram has launched the rise of many influencers ranging from aspiring models to artists, but now it is restricting what products these influencers can be paid to promote.

“Across the Facebook company, we are updating our policies to include clearer rules for the paid promotion of certain goods and services such as vaping, tobacco, alcohol and diet supplements,” Instagram Business Team wrote in a Dec. 18 blog post. “Branded content that promotes goods such as vaping, tobacco products and weapons will not be allowed,” while “goods such as alcohol or diet supplements will require special restrictions.”

The main purpose of the blog post was to share “Facebook’s Brand Collabs Manager,” which Instagram described as a “marketplace tool” so that company-approved influencers can “share insights and engagement with brands and find partners that will resonate with their audience.” 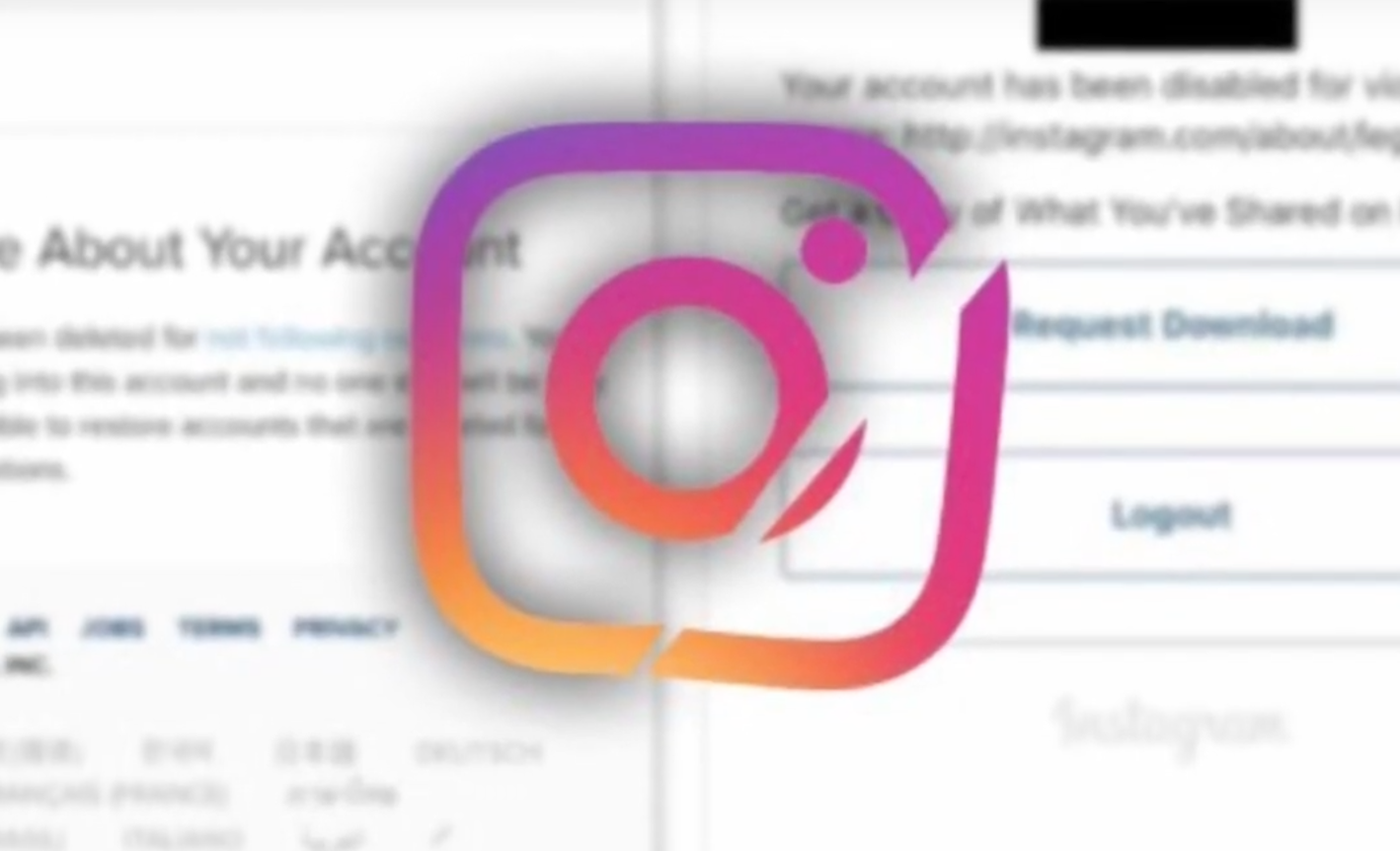 Instagram claimed that these reforms across the platform will be implemented next year.

Meanwhile, Instagram selected a shining example of what they would like to see advertised: “For example, here’s Charnaie—she runs @hereweeread, an account that recommends children’s books that focus on diversity and inclusion.”

“We want to help more creators like Charnaie,” Instagram’s blog stated. It also specified that “With branded content, Charnaie can sustain and reinvest in her passion through partnerships with brands and publishers whose missions align with her own.”

One book titled “An ABC of Equality,” “teaches readers about topics like social justice, equality, inclusion, consent, race, and privilege” and includes pages such as “L is for LGBTQIA” and “T is for Transgender.” “Babymoon” was also featured among Charnaie’s list of the best children’s books of 2019. It shares the story of parents going on a vacation with their “gender neutral” baby.

Other books shared over on Charnaie’s Instagram page include book titles like: “Muslim Girls Rise,” “Antiracist Baby,” and “Queer Heroes.”

The reason driving these reforms is, as Bloomberg summarized: “Instagram reaches a younger demographic than Facebook’s flagship social-media app, and that audience may be more easily swayed by promotions from famous users of the platform.”

Famous, or at least internet famous, influencers who promote a product can be far more influential on a young viewer than a typical advertisement campaign with paid actors. “Influencers popular with teens on Instagram have especially helped spread the appeal of e-cigarettes, drawing U.S. Federal Trade Commission scrutiny over their promotional tactics,” Bloomberg added.

Are these Big Tech liberals truly concerned about the welfare of American youth, or is this more about an agenda? When platforms like Instagram discourage the promotion of tobacco, guns and diet pills, while touting diversity and inclusion, what do you think?