Rep. Alexandria Ocasio-Cortez (D-NY) was forced to eat a slice of humble pie after she lost a lawsuit over free speech. 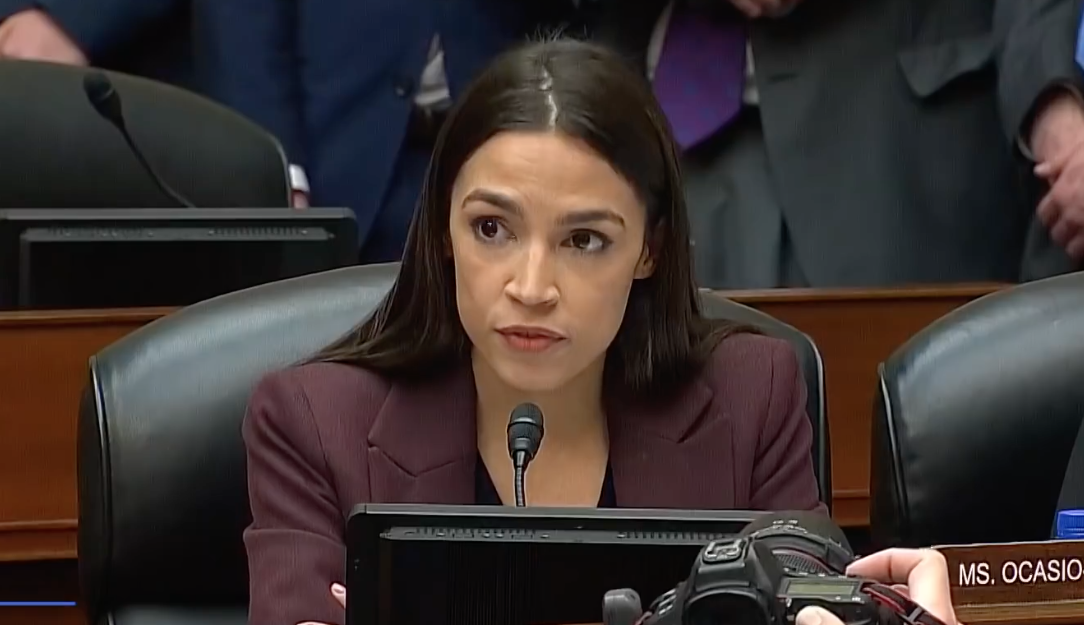 The far-left Democrat apologized Monday for blocking one of her critics on Twitter, and as the Wall Street Journal summarized, she “agreed to settle a First Amendment lawsuit that challenged her practice of barring people from her account.” WSJ recounted how this particular lawsuit lawsuit filed back in July accused Ocasio-Cortez of “trying to suppress views contrary to hers in violation of the First Amendment.”

“I have reconsidered my decision to block Dov Hikind from my Twitter account,” she declared in a Monday statement. “Mr. Hikind has a First Amendment right to express his views and should not be blocked for them.”

She also observed, “In retrospect, it was wrong and improper and does not reflect the values I cherish. I sincerely apologize for blocking Mr. Hikind.”

Mr. Hikind’s attorney Jacob Weinstein commented, “We’re very happy with this development,” and asserted that “The First Amendment cannot be trampled on.”

Being blocked by government officials has political implications, because it then deprives a citizen of being able to engage with or even view that politician’s tweets.

When President Trump faced trouble for a similar incident, Circuit Judge Barrington D. Parker wrote in the 3-0 ruling how “The First Amendment does not permit a public official who utilizes a social media account for all manner of official purposes to exclude persons from an otherwise‐open online dialogue because they expressed views with which the official disagrees.”