Critics Worry New Act Could Fine Internet Users Up to $30,000 for Memes

Do you enjoy internet memes featuring everything from superheroes to Spongebob? The House of Representatives voted to approve a new measure that could eradicate internet jokes which use copyrighted characters forever by threatening users with up to $30,000 fines.

The House of Representatives voted overwhelmingly 410-to-6 in favor of the CASE Act. Some have nicknamed this legislation the “Anti-Meme law” because it could threaten people with up to $30,000 fines for creating memes which use copyrighted characters and imagery. 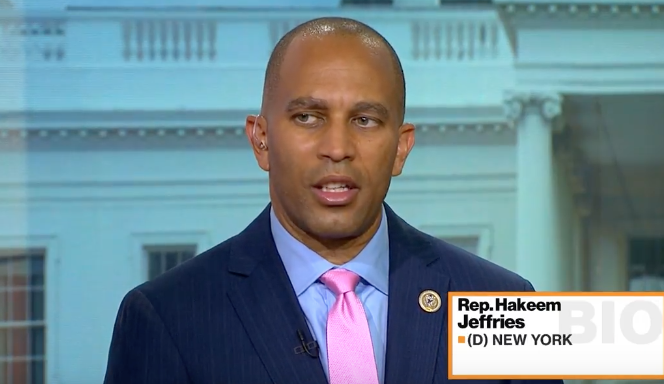 The Case Act or The Copyright Alternative in Small-Claims Enforcement Act, which was proposed by Congressman Hakeem Jeffries (D-NY) on January 5th, 2019, has as its purpose, as summarized by Niche Gamer, “to help content creators utilize a small claims court for copyright infringement, as the current law means copyright disputes must go through the more expensive federal courts.” In the CASE Act’s own words, its goal is to “to establish an alternative dispute resolution program for copyright small claims, and for other purposes.”

As Electronic Frontier Foundation (EFF) observed the CASE Act “creates a new body in the Copyright Office which will receive copyright complaints, notify the person being sued, and then decide if money is owed and how much.”

“This new Copyright Claims Board will be able to fine people up to $30,000 per proceeding” the EFF article added. It then added, “[I]f you get one of these notices (maybe an email, maybe a letter—the law actually does not specify) and accidentally ignore it, you’re on the hook for the money with a very limited ability to appeal.”

EFF cautioned that fines of $30,000 “could bankrupt or otherwise ruin the lives of many Americans.”

The Act indeed states,“[A] party that pursues any one or more claims or counterclaims in any single proceeding before the Copyright Claims Board may not seek or recover in that proceeding a total monetary recovery that exceeds the sum of $30,000.”

The ACLU came out swinging against the CASE Act in an open letter this fall: “Any system to enable easier enforcement of copyrights runs the risk of creating a chilling effect with respect to speech online.”

“The internet has provided many benefits to society,” Rep. Jeffries told The Verge in an interview. “It is a wonderful thing, but it cannot be allowed to function as if it is the Wild West with absolutely no rules. We have seen that there are bad actors throughout society and the world who take advantage of the internet as a platform in a variety of ways. We cannot allow it.”

As the Verge made note, the Senate Judiciary Committee has “already voted the bill out of committee. It currently awaits a vote on the Senate floor.”