Facebook apparently knows that it made a mistake with the pro-life community.

On Thursday September 19, Live Action founder and president Lila Rose tweeted “BREAKING: In a meeting today with @HawleyMO, Mark Zuckerberg said @facebook was wrong to censor me & @LiveAction, that there was clear bias, and that the “fact checkers” were activists.”

The censoring in question was when Facebook had relied on two abortionists who worked for Planned Parenthood and NARAL to factcheck Live Action, a pro-life organization.

Rose added further that her organization has yet to receive ”any apology from @Facebook.”
She noted specifically that “thousands” of her Facebook followers were sent “push notifications saying I spread ‘false’ news.” The bogus fact check that condemned her content has not been retracted. 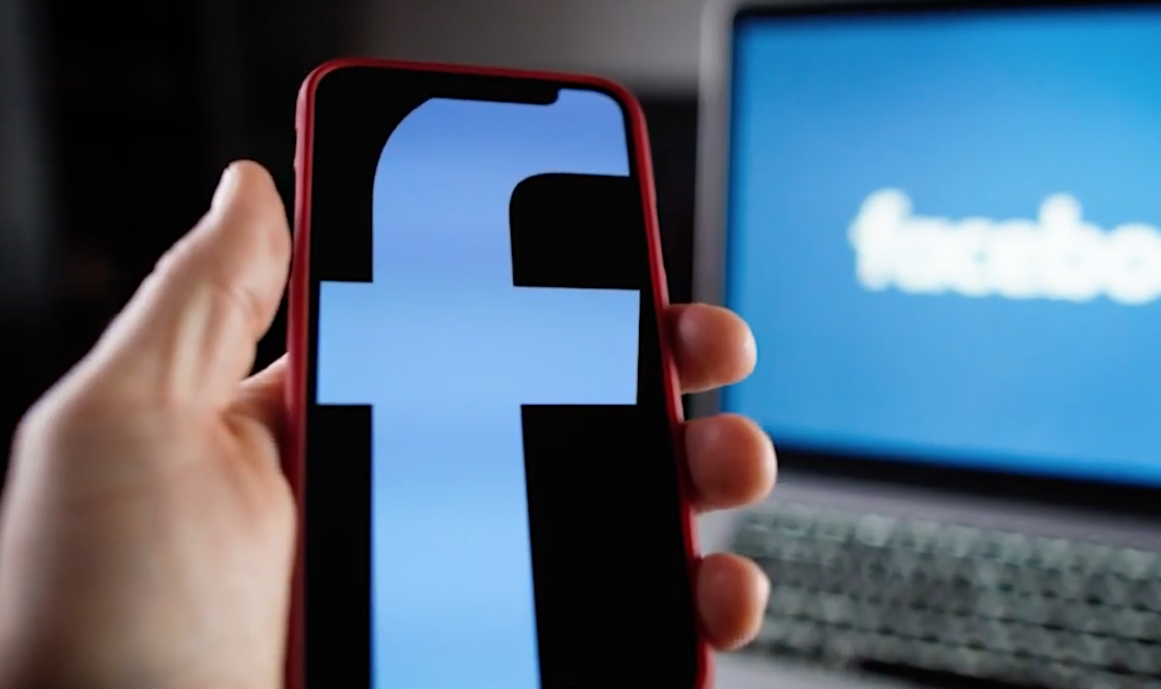 She stressed that “The problem is bigger than @Facebook’s censorship of us.” Facebook “lack[s] transparency & honesty. They claim to be neutral but don’t act that way. They enjoy privileges as a platform, but act like a far-Left, politically motivated publisher.” She noted that her case was not an anomaly in that “This affects ALL news & content shared on FB.”

While some conservatives say they should vacate the platform, Rose insists her organization needs to remain there to get the prolife word out to as many people as possible. “Some say just move off the platform. FB has a user base of 2B+.” She adds that this has been massively beneficial for her organization “Educational nonprofits like ours have developed followings of millions, investing hardwon $$ for years in order to share our content, because FB claimed they don’t censor content based on political viewpoint.”

Missouri Senator Josh Hawley tweeted that the meeting involved a “frank conversation” where he challenged Facebook CEO Mark Zuckerberg to do two tasks in order to "show FB is serious about bias, privacy & competition.” The first was to “Sell WhatsApp & Instagram,” the second was to submit to an “independent, third-party audit on censorship.” Sadly it appears Zuckerberg has refused both.

He tweeted that “Zuckerberg admitted there “clearly was bias” in the @LiveAction @LilaGraceRose censorship. Though Zuckerberg did admit bias at Facebook is “an issue we’ve struggled with for a long time.”

To Rose, the meeting was a start, but not acceptable, she tweeted that “Zuckerberg admitting behind closed doors that @Facebook was wrong to censor me & @LiveAction & that there was clearly bias in their damaging Fact Check is not enough.” She added further that only a public admission would begin to write this BigTech wrong, “If Facebook wants to make this right, they need to publicly apologize for this wrongdoing.”

She added further in her thread that “@Facebook also needs to remove the inaccurate Fact Check, resend a notification to our followers who were notified by Facebook fact checkers that our posts were ‘false,’ and fix their process so it never happens again to us or anyone else.”