Once again, Twitter does not seem to understand satire.

Titania McGrath is a parody Twitter persona created by comedian and Spiked columnist Andrew Doyle to satirize social justice advocates. “She” was suspended by Twitter for 7 days in mid-September after sending a satirical insult to a Twitter user.

When a users are suspended their tweets can still be seen, but they cannot make posts themselves.

The debacle began when a Twitter user, Lisa, whose handle is @godblesstoto tweeted, "'They/them' isn't a gender. It's a fashion accessory.” 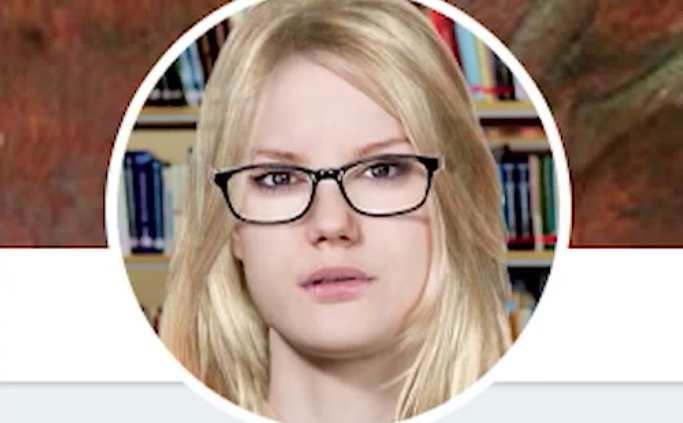 McGrath hilariously responded by tweeting  “This ‘Lisa’ is a vile and grotesque excuse for a human being, a seeping pustule of bigotry who deserves to be ostracized.” She continued by saying that Lisa deserves to be “thrown into a gutter and spat on repeatedly until she learns the value of basic human compassion.”

Fellow satire account Jarvis Dupont tweeted McGrath’s response to her Twitter suspension, letting her fans know that after “several hours of screaming and throwing things” while locked in her room, McGrath “eventually pushed this statement under the door and asked me to post it.”

“The fascists at Twitter have suspended my account for the crime of resisting hate and fighting for social justice. Like Nelson Mandela, I have been silenced for speaking truth to power. I think he was banned from Twitter as well.

They are right to fear me. I am dismantling the patriarchy one tweet at a time. I am obliterating Nazis with my devastating hashtags. I am standing up for minorities who haven’t had the necessary education to know what their opinions should be.

I have always supported censorship of those who have the wrong opinion. But to censor my wisdom is an act that should ebe classified as a form of intellectial genocide. But I shall rise again.

For I am justice. I am truth. I am Titania McGrath.”