Liberal Microsoft Board Member ‘Implicated in Cover-Up’ for Jeffrey Epstein

If nothing else, the sordid story of Jeffrey Epstein has done some good by exposing possible corruption  in academia, science, and Big Tech.

Business Insider wrote that LinkedIn founder and Microsoft board member Reid Hoffman is the latest in a long list of “powerful figures attracting scrutiny for their connections to now-deceased sex offender Jeffrey Epstein.”

Former MIT Media Lab director Joi Ito, who reportedly received donations from Epstein for favors, was defended by LinkedIn founder and executive chairman Reid Hoffman, according to Time editor-at-large Anand Giridharadas. “Hoffman basically hid behind bureaucracy and the old ‘ongoing investigation’ excuse,” Giridharadas tweeted on September 6. "He said it would be complicated to release the correspondence publicly because other names might get dragged in. Someone should tell him about redaction." 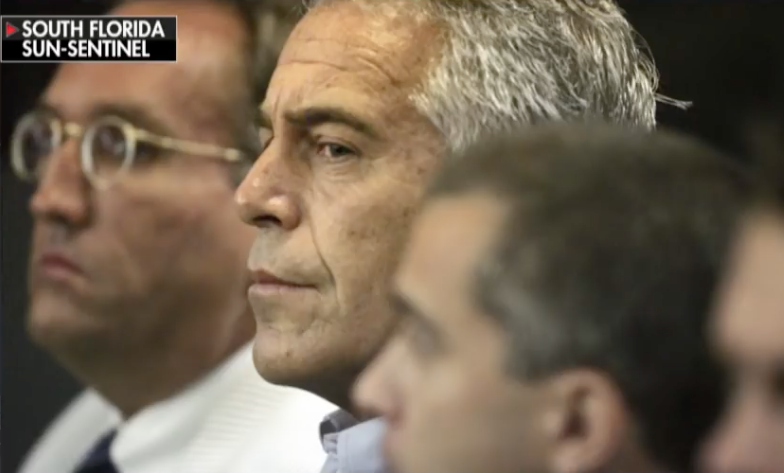 The article elaborated on how Epstein donated to labs that were aware of his convictions.  Epstein’s massive donations to universities were described by Giridharadas as a quid pro quo relationship, “Think about it. A felonious sexual predator on girls needs redemption after his conviction. He donates to universities as part of this pursuit. And in this case, the director of a lab parlays that university relationship into one for personal profit.”

The MIT lab gives out a Disobedience Award to “individuals and groups who engage in responsible, ethical disobedience aimed at challenging norms, rules, or laws that sustain society’s injustices.” Hoffman not only helps fund it, but sits on the Disobedience Award’s jury. Business Insider reported that “In 2017, MIT awarded Epstein and other donors ‘orbs’ to thank them for their support, according to The Boston Globe.”

Vanity Fair claimed that Epstein himself “remained a fixture in elite circles even after he was a registered sex offender.” It cited Epstein’s being “a guest at a dinner in Palo Alto hosted by LinkedIn cofounder Reid Hoffman for the MIT neuroscientist Ed Boyden.”

While Epstein allegedly was introduced to Facebook CEO Mark Zuckerberg at this dinner, Facebook spokesman Ben Labot told Vanity Fair that this meeting was merely “in passing” and that “Mark did not communicate with Epstein again following the dinner.”

Hoffman hasn’t responded to Business Insider, but a spokesperson for Microsoft itself contacted Business Insider. “Although Epstein pursued Bill Gates aggressively,” the spokesperson said, “any account of a business partnership or personal relationship between the two is simply not true,” a contention that Business Insider says is contradicted by “the contents of emails sent between Ito and the lab's former Director of Development and Strategy, Peter Cohen.”

Hoffman’s unethical use of his wealth has been in the spotlight before. He reportedly gave “$100,000 to an organization that had manipulated the special election in Alabama through several fake social media accounts” and followed that by funding “an operation that created fake accounts during the 2018 midterm elections in Texas.”