College Profs Mad that YouTubers Teach Kids to Think for Themselves 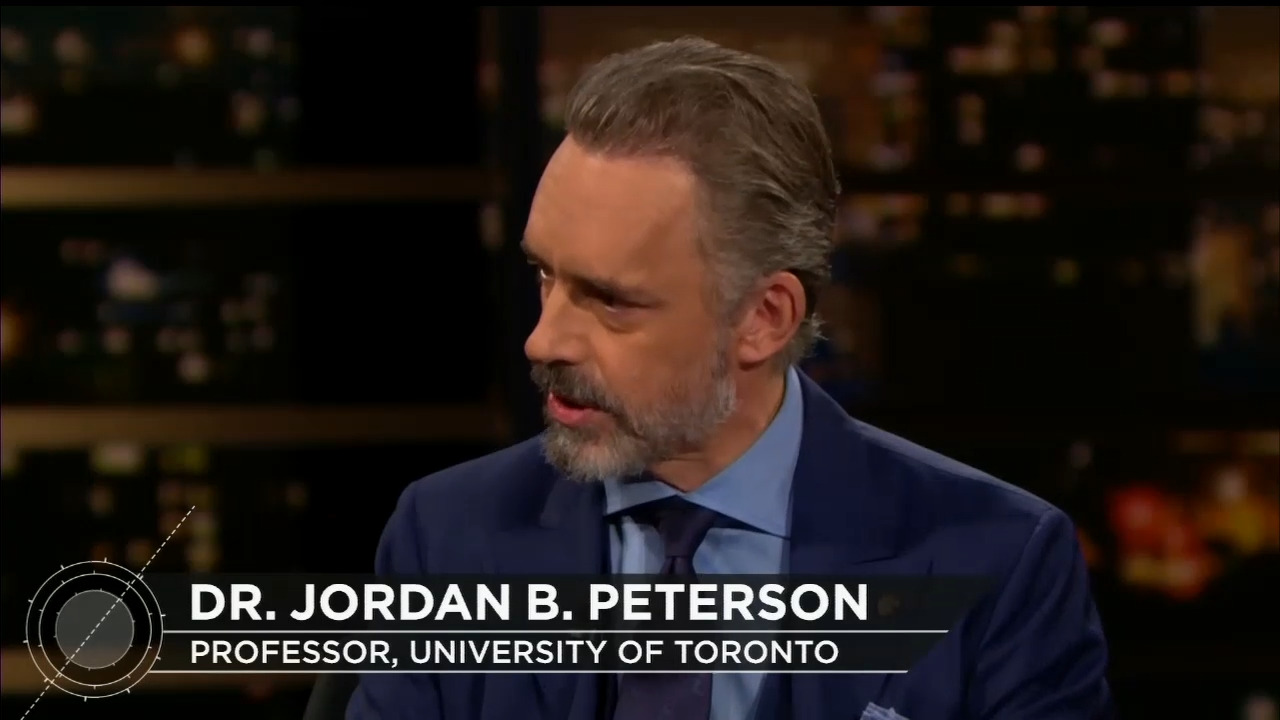 The Verge wrote on August 21, “As misinformation and hate continues to radicalize young people online, teachers are also grappling with helping their students unlearn incorrect, dangerous information.” The professors and The Verge blamed YouTubers like Canadian Academic Jordan B. Peterson and The Post Millennial columnist Lindsay Shepherd for teaching the youth to think critically.

Emma Vossen, a Postdoctoral Research Fellow at York University, commented that “Suddenly everyone who watches Jordan Peterson videos thinks they know what postmodernism is.” “Postmodernism” being the catch-all phrase that Peterson uses to describe the relativistic dogma that dominates liberal academia.

“This is about students who could potentially access this hate movement that’s circling around you and use it against you,” she commented, as if liberal teachers and campus activists don’t radicalize students against their intellectual opposition in cases like Evergreen and University of Missouri. “Every word you say can be taken out of context, twisted, and used against you,” the article wrote.

The Verge article then editorialized and wrote, “Figures like Peterson or Lindsay Sheperd [sic] will pose human rights discussions as one with two sides, rather than accepting that all people deserve basic rights. To combat this, Vossen will play leftist videos in her class from channels like Innuendo Studios.”

UCI Assistant Professor Bonnie Bo Ruberg, a self-described “leading figure” in “queer game studies,” found that students were either indifferent or determined to think for themselves. “These students have been radicalized,” Ruberg lamented. Ruberg has argued that technology is linked to “gender, sexuality, and identity,” and that “research and activism go hand-in-hand” is not exactly a neutral, non-biased lecturer without an agenda.

The Verge cited an anecdote where students brought their phones to record the assistant professor during a politically charged lecture in what was supposedly a technical subject. Conservatives have gone viral by recording their unhinged teachers in action.

The Verge then wrote that, “Radicalization is an ongoing problem on platforms like YouTube, where viewers can easily tumble down rabbit holes of far-right content thanks to the platform’s algorithm.”

Steve Wilcox, an assistant professor of Game Design and Development at Wilfrid Laurier University claimed conservatives are mistaken about who is really being deplatformed. By contrast, the real injustice he said that is going on is that “society is already kind of deplatforming people — women, people of color, and trans speakers.”

Wilcox explained his rationale of basically brainwashing students, “How much of our classroom time do we dedicate to, rather teaching and learning, but unlearning?” Wilcox added. “Helping people unlearn the biases and prejudices that essentially that they’ve learned from the internet, all the way up to the age of 18, or whenever they enroll in university.”

Wilcox’s strategy is to get them while they’re young, “If we started teaching students the basics of feminism at a very young age,” Wilcox said, “they would have a far better appreciation for how different perspectives will lead to different outcomes, and how the distribution of power and privilege in society can influence who gets to speak in the first place.”

“An educator’s job is no longer just about teaching,” The Verge wrote, “but helping students unlearn false or even harmful information they’ve picked up from the internet.”