After years of being hammered by liberal talking heads for being too lenient about policing content, social media companies are considering radical changes to the social media landscape. Big Tech giants might begin to decide “what is true and what is false,” according to Axios.

Facebook is one company among many radically shifting their outlooks on free speech. “To defend against the spread of manipulated media, which experts believe threaten elections, businesses and human rights,” Axios wrote, “companies are now discussing potential new policies to call them out or even take them down.”

While this possible new approach might not scour the platform of every controversial opinion or lie, Axios wrote, “It would be meant only to rein in manipulated media — everything from sophisticated, AI-enabled video or audio deepfakes to super-basic video edits like a much-circulated, slowed-down clip of Nancy Pelosi that surfaced in May.” 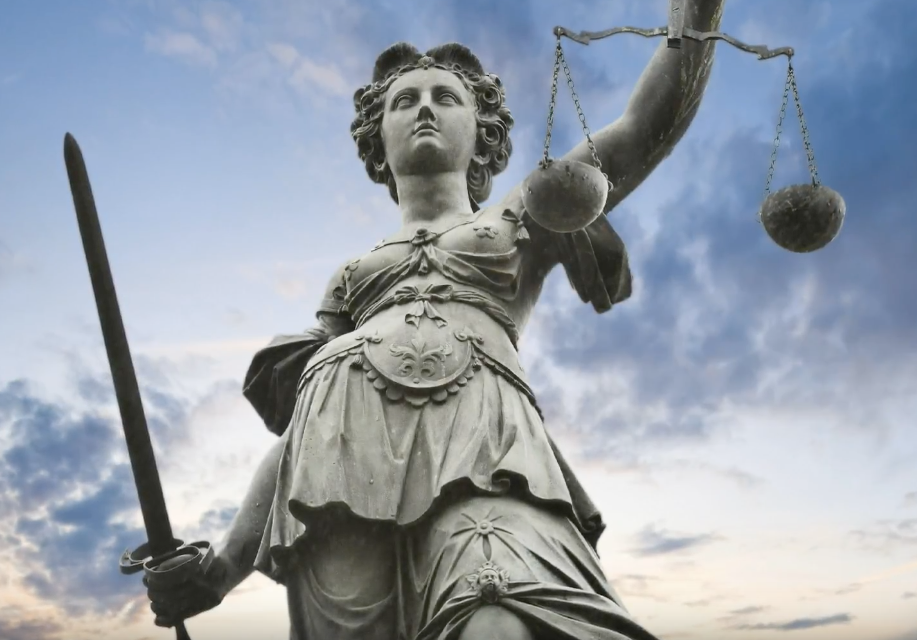 Axios observed that this move is a “significant concession to critics who say the companies have a responsibility to do much more to keep harmful false information from spreading unfiltered.” The same article also observed that this would be a major shift in tone, in that it would bean “inflection point in the companies' approach to free speech, which has thus far been that more is better and that the truth will bubble up.”

Charlotte Stanton of the Carnegie Endowment commented on this shift in tone among Big Tech platforms, saying that while its “great to believe in the conflict of ideas, but the reality is that when we're inundated with so much information, that doesn't really work.” She followed this by noting that this is a now popular sentiment, "there was an 'aha' moment for some of the platforms when we had that discussion."

Sam Gregory of the human rights nonprofit WITNESS commented that "There is pressure on platforms to act in a more editorial or curatorial way," he then added "You're seeing a greater range of options being deployed by platforms."

With a growing consensus that “fake news” is the problem, particularly before the 2020 election, the remaining debates are how to assess what is truly fake, whether to remove or label it, and the best way to flag it as fake.

Axios closed its article by saying these companies in pursuit of reform are under “blistering attack from conservatives in the U.S. who claim that the companies' moderation policies are biased against them” and thus may have a “reluctance to ruffle lawmakers and the president” which may end up watering down their new policies.