In an explosive, f-bomb filled video, CNN Anchor Chris Cuomo threatened to throw his critic down a flight of stairs after he called him “Fredo” a reference to the pathetic middle child of the Corleone family in The Godfather film series.

YouTube took down the video, but quickly restored it after both Don Jr. and the president himself blasted the company for the takedown.

“Unbelievable: @Youtube has taken down the viral video showing @chriscuomo threatening to assault a heckler and then grotesquely comparing “Fredo” to the N word. Youtube/Google literally covering up his racism and violent threats. You can’t make this stuff up. #StopTheBias.” 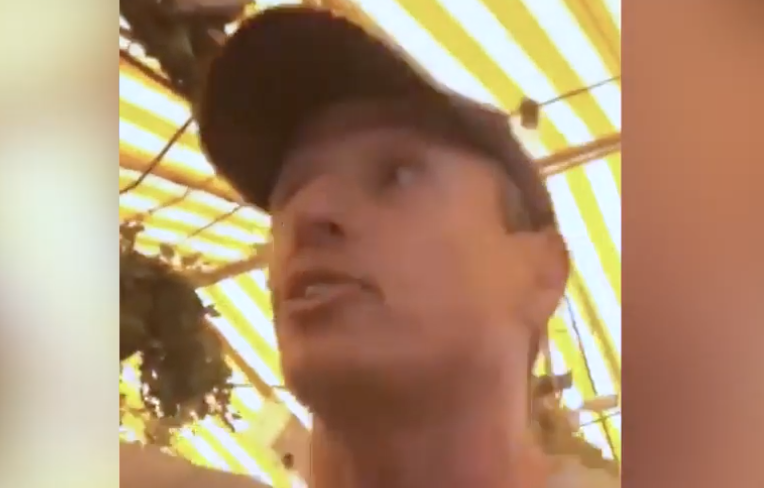 His father president Trump retweeted his son’s comment and also condemned the video’s removal, implying that it was a clear case of media establishment covering for itself.

YouTube, realizing its their mistake, later restored the video and attempted damage control. A spokeswoman commented that,

“This video was reinstated earlier today. With the massive volume of videos on our site, sometimes we make the wrong call. When it’s brought to our attention that a video has been removed mistakenly, we act quickly to reinstate it. We also offer uploaders the ability to appeal removals and we will re-review the content.”

The video quickly went viral, and Cuomo later apologized for his outburst.

Interestingly enough, Cuomo has referred to himself as “Fredo” and took no offense at his family being compared to The Godfather’s central family in a radio interview a few years ago.