Twitter takes safety very seriously for all its users, both real and … fictional.

Vice reporter Luke Taylor wrote in his July 8 tongue-in-cheek tell-all that he was de-platformed for acting nutty. In his article, “I Was Banned From Twitter for Threatening to Kill Mr. Peanut,” he was very forthcoming about how this was not the first, second, or even third time he had threatened the Planters mascot.

In his own words, he had been banned for “systematically harassing the peanut man for about four months.” This admitted harassment ranged from “[promises] to destroy him” to doctoring screenshots of his tweets to make him seem like a caricature of the hated wealthy elites of the bourgeoisie. 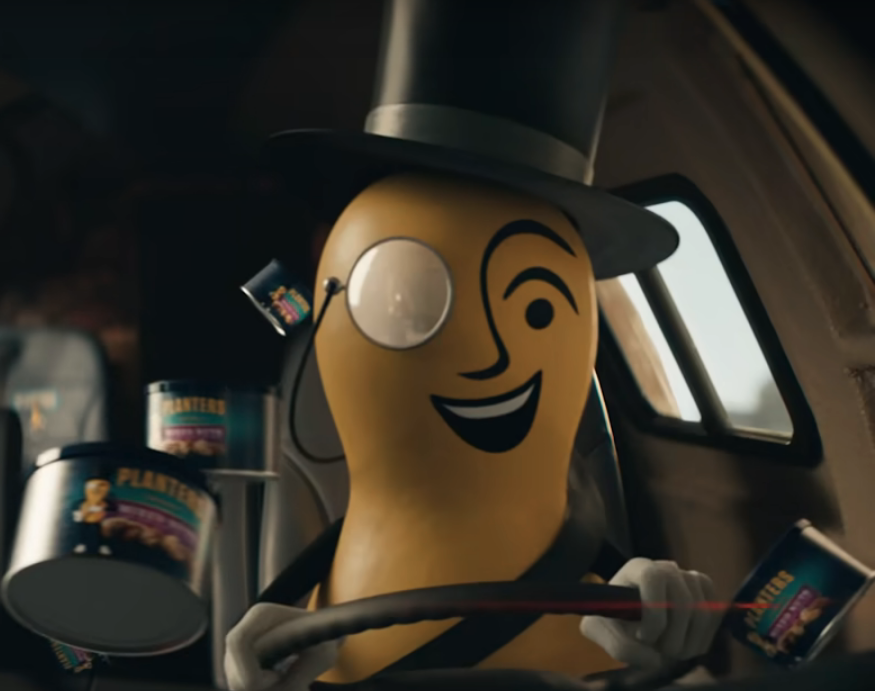 Taylor launched this campaign supposedly “because I thought replying to a brand as though the brand were a real person was funny.” He then added that “Brands already act like real people on Twitter, so I decided to give a brand the same treatment almost everyone else receives on that platform: Strangers sending them death threats.”

The particular incident that got Taylor banned began when Mr Peanut tweeted “Cashew in the snack aisle, how ‘bout that?” This was a paraphrased reference to a 2016 incident when Danielle Bregoli, later known as rapper Bhad Bhabie, jokingly challenged the studio audience in an episode of Dr. Phil to a fight outside the building. Taylor responded to the dated meme reference by tweeting “I will fly anywhere in the world to kill you. Just name the place.”

As Taylor recounted “Bhad Bhabie replied to my tweet with a quick ‘thank you,’ and soon over 1000 people had liked my post. A day later, I received a notice from Twitter that I'd been banned.”

The rules that Twitter allegedly quoted in his suspension were “you may not make specific threats of violence or wish for the physical harm...of an individual or group of people.” The catch, however, is that Mr Peanut is a fictional character, and a non-human one at that. As Taylor observes “ is neither an individual nor a group, because he’s not an actual person. He is the mascot of a corporation, and an anthropomorphic peanut.”

He appealed his indefinite suspension only to be told he "posted content that was threatening and/or promoting violence.”

However, as Taylor made very clear “my one rule on this misadventure has been to only attack the character of Mr. Peanut, never the corporation or the human beings behind the account.”

In the end, while he may have been deplatformed from Twitter, nobody can take away his fantasies of one day waging “one bare-knuckled round against Mr. Peanut.” He challenged the Planters company to name their price.