Hate preacher Louis Farrakhan and his Nation of Islam organization’s pages were deplatformed from Facebook on May 2 during its purge of “hate speech.” While most remain banished, Facebook strangely has allowed one dedicated to Farrakhan and “Black Supremacy” to return from the grave.

The page, “Supporters of The Honourable Louis Farrakhan,” openly describes itself as “a replacement for the group we lost called The Honorable Minister Louis Farrakhan.”

Its group description cites strange, poorly written conspiracies about white oppression of black culture via mind control. “These thoughts and ideologies,” says one post, “that clearly benefits white societies, were shrewdly programmed into the minds of millions of Black people through media subliminal programming without most even realize it.” [sic] 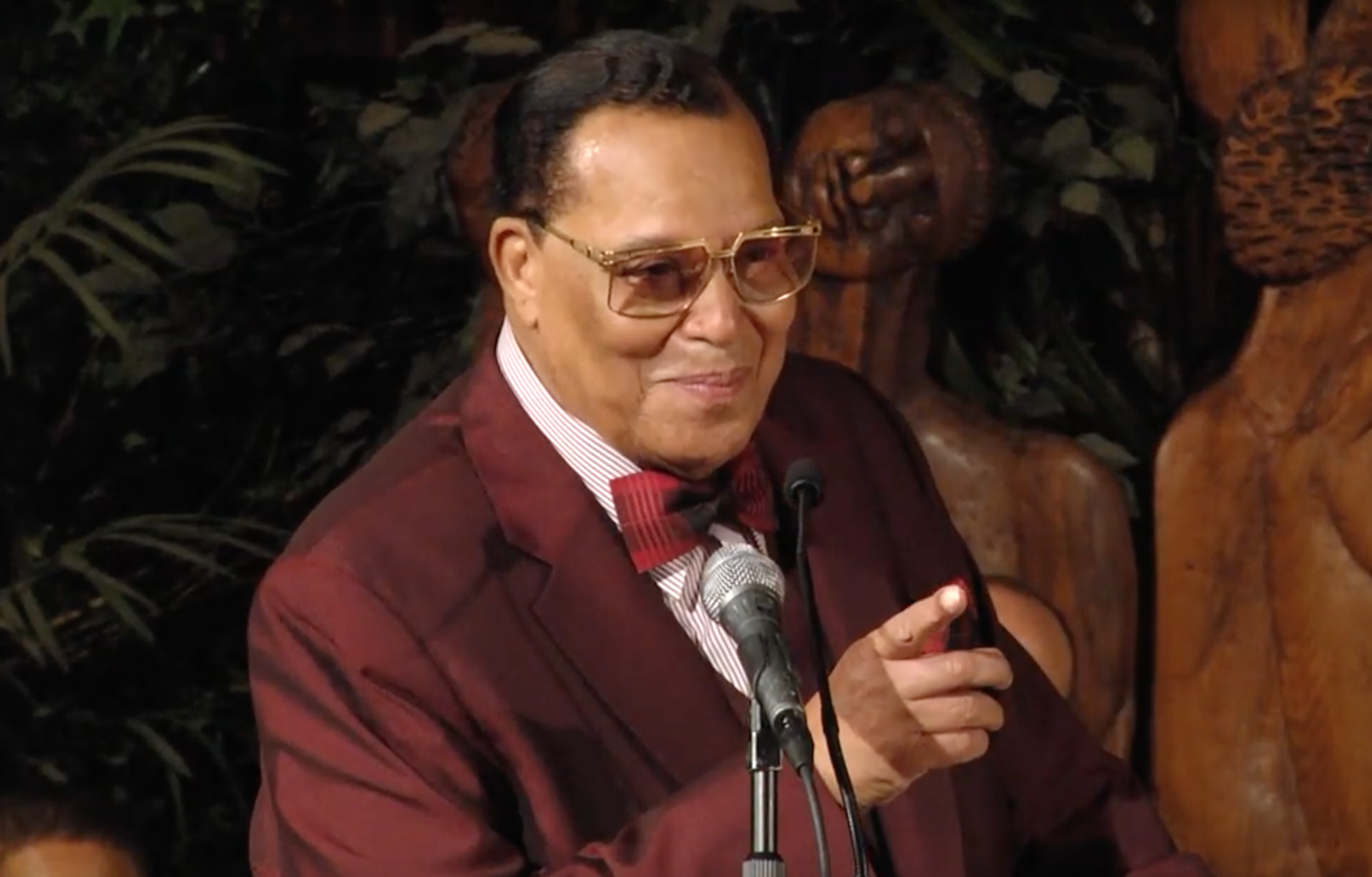 The page claims that, “as a means of protecting white societies from Black retribution, Black people are the unknowing targets of the most elaborate divide and conquer warfare campaign in history.”

The group was originally created on August 8, 2018 under the name “'Black power' Vs 'White Supremacy' (talking black).”

The page has undergone numerous name changes in that time. According to Facebook’s own records, on October 1, 2018 it was known simply as “Black Supremacy.” As of Jan 7 2019 it was known as the more tame, but oddly wordy “Black Lives Matter | Freedom & Justice for all Black Lives.”

In Forbes’s coverage, it curiously ignored the page’s conspiracy theories against white people, but it did note that Farrakhan has been accused of anti-semitism and homophobia. Its coverage observes that “according to Facebook, the 86-year-old Farrakhan isn't allowed to have a presence on its site.” It also noted that “The company plans to remove other pages, groups, accounts, and posts that are set up to represent him.”

Social media companies have routinely said during hearings that they do not allow supremacist hate speech on their platforms. Twitter users have been banned for tweeting phrases such as “learn to code” at laid off journalists, but Farrakhan, who referred to Jewish people as Termites, has been allowed to retain his own account on that platform.

Conservative firebrand Michelle Malkin had a post removed for discussing the deplatforming of Laura Loomer and Gavin McInnes. She wrote on facebook how her post had been “deleted by Facebook's censors because it mentioned my friends who have been banned on Facebook. In that post, I said I didn't know when I would be next.” She added that she is re-launching her newsletter “so that you can stay in touch with me if/when I get de-platformed by the Silicon Valley overlords.”