Still on YouTube: Lefty Who Calls for Violence, Purge of Conservatives

Conservatives have been booted for tweeting “learn to code,” meanwhile a liberal calling for violence against conservatives has gotten a free pass.

Far Left Watch claimed that Steven Bonnell, better known as Destiny, “participates in political debates and is very outspoken about his proclivity towards political violence.” They complained about the double standard of exposing extreme right-wing views, but ignoring left-wing ones.

Bonnell has made statements such as wishing he had followed up on previous death threats and that conservatives need to be violently purged from America.

Peter D’Abrosca at BigLeaguePolitics wrote that “Bonnell is using his large platform to continue to radicalize the already-violent political left against conservatives.” He added that “Violent behavior towards the political right has become commonplace, while legacy media turns a blind eye.” 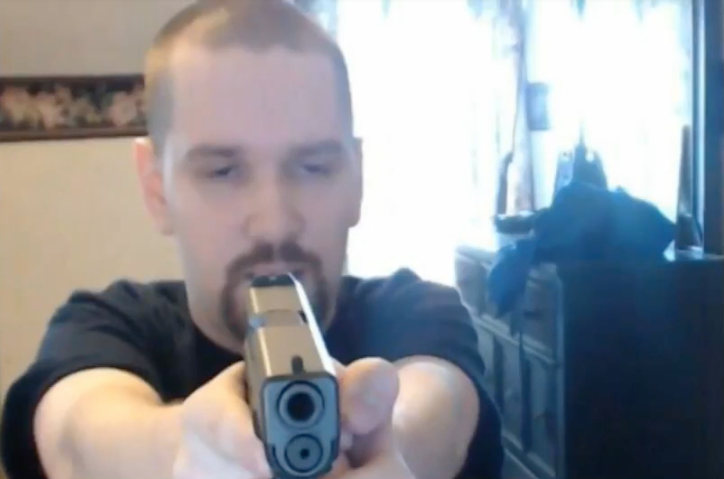 In a video compilation made by Jørn Hansen that was viewable on Youtube as of May 31, Bonnell made statements such as “I’ve moved full on to the real violence level when it comes to conservative people, yeah, I think they need to be excised from my fucking country, I think they are demonstrably fucking evil people.”

He brazenly said in another clip, “I’m personally ashamed, that I didn’t follow up and actually didn’t find where that kid lives and fuckin’ murder him.” He lamented that only reason he could not follow up on that murder threat was because “I have a kid of my own, I can't afford to go to jail and do time.” He later added, “I regret making a threat I couldn’t follow up on” and speculated that in another universe he would have gone “full Batman” and “fuckin’ kill him.”

Twitter banned Destiny for allegedly making bomb threats to Cox Communications, though he still has a platform on YouTube to reach his followers. Hansen noted that Bonnell/Destiny is still still able to preach “his violent rhetoric to his millions of fans,” and said “we demand Twitch remove this violent rhetoric from their platform.”

“Oddly, Buzzfeed has committed zero resources to lobbying YouTube to remove the content of a popular left-wing YouTuber who has a consistent track record of openly advocating for violence against conservatives,” the site noted.