James Woods: Done With Twitter ‘Until Free Speech Is Allowed’

After being suspended for paraphrasing an iconic line from Ralph Waldo Emerson, James Woods announced he is done with Twitter.

The conservative actor was upset that the platform deleted a tweet of his amid widespread outrage over censorship and deplatforming of conservatives. The tweet, "If you try to kill the King, you better not miss. #HangThemAll” would be recognized by many from an iconic scene in the HBO series The Wire. Woods later told The Daily Wire "Twitter demanded that I rescind my tweet paraphrasing Emerson." He continued, observing:
"It now seems they have chosen to delete that tweet from my account without my permission. Until free speech is allowed on Twitter, I will not be permitted to participate in our democracy with my voice. As long as Jack Dorsey remains the coward he seems to be, my Twitter days are in the past." 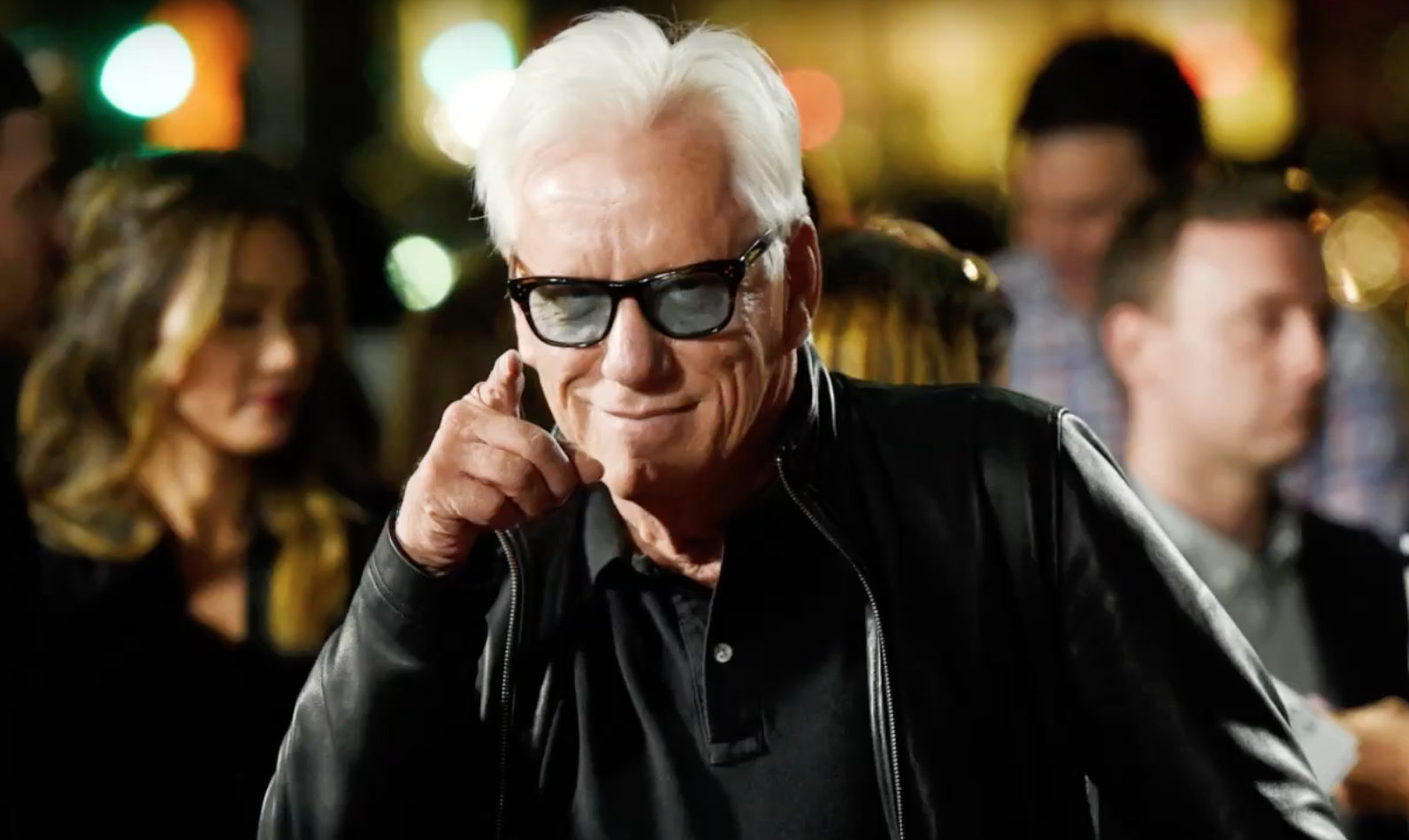 The original Emerson quote “when you strike at a king, you must kill him” was his warning to a young writer he knew, warning him not to write critiques of legendary men like Plato unless one has a strong enough argument.

Conservatives have been in a state of high alert after a slew of recent deplatformings. The president himself weighed in, asking via tweet, "How can it be possible that James Woods (and many others), a strong but responsible Conservative Voice, is banned from Twitter?”

He then condemned the company and accused it of openly being in bed with leftist politicians “Social Media & Fake News Media, together with their partner, the Democrat Party, have no idea the problems they are causing for themselves. VERY UNFAIR!"

Sen. Ted Cruz (R-TX), who recently was the chair of a hearing on tech censorship, questioned this same hypocrisy on a more local level. He asked, "How is it that @RealJamesWoods is currently being banned on Twitter, but @JimCarrey is not?"

Cruz mocked the idea that the standard of Twitters ban’s is a metric such as displays of hatred, considering how it allows Carrey’s bellicose artwork.

Donald Trump Jr. and Yair Netanyahu, sons of American and Israeli leaders respectively, condemned social media companies for censoring conservatives while allowing terrorists like Hamas to have a platform.