Logic and identity politics are clashing as tech workers openly question the dogma of diversity.

Quartz reported on an internal conflict at Microsoft as employees accused the tech company of discriminating against Asian and white men. The comments were written by an anonymous female Microsoft program manager and have received a perfect storm of both support and condemnation.

She continued by asking “does Microsoft have any plans to end the current policy that financially incentivizes discriminatory hiring practices?” She clarified by then elaborating that what she is criticizing is that “leadership is awarded more money if they discriminate against Asians and white men.” 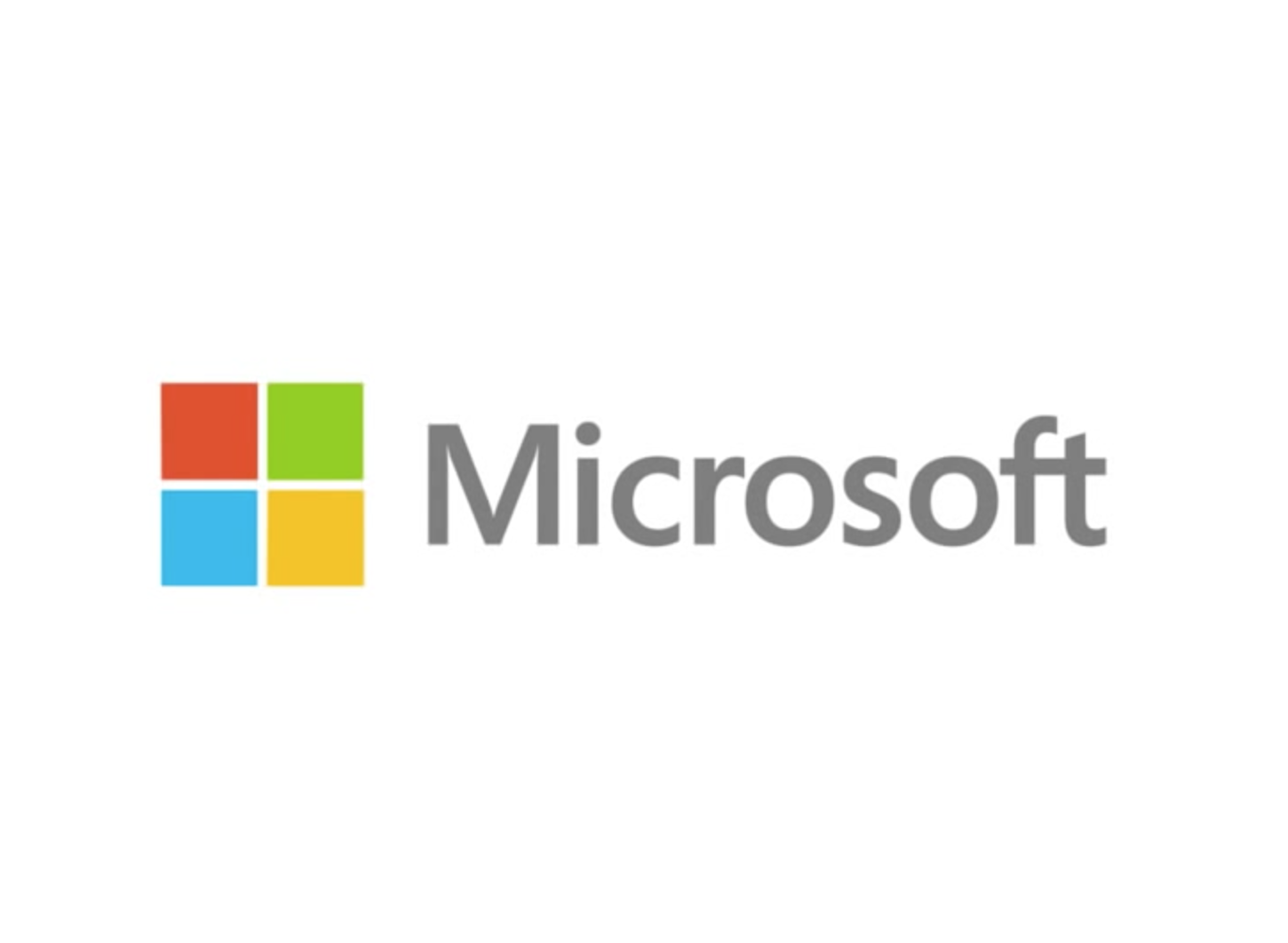 “I have an ever-increasing file of white male Microsoft employees who have faced outright and overt discrimination because they had the misfortune of being born both white and male. This is unacceptable,” she continued in a later comment.

Microsoft responded that it does not tolerate discrimination of any sort, but that the company values diversity. “Our board and executive leadership team believe diverse and inclusive teams are good for business and consistent with our mission and inspire-to culture,” she professed. “Linking compensation to these aspirations is an important demonstration of executive commitment to something we believe strongly in.”

The problem here is the diversity politics they are espousing are the direct cause of the discrimination accusations. As Quartz observed, this is part of a larger phenomenon among big tech in general:

It is also a powerful glimpse into internal dissent against efforts by the world’s biggest tech companies to increase the number of women and people of color on staff, in the face of criticism that those groups are underrepresented, especially in the leadership ranks.

The unnamed female employee gave some comments that were remarkably conservative in nature,

We MUST immediately cease the practice of attaching financial incentives and performance metrics to ‘diversity hiring’ – as long as we give more money and higher annual reviews explicitly for NOT hiring/promoting white men and Asians, this will continue to be a serious problem at the company.

As Quartz attested, one of the posts written in January had “more than 625 comments, and the other was written on April 4 and had more than 175 comments, according to Microsoft employees who wished to remain anonymous.”

Similar to the massive controversy around former Google employee James Damore, cultural conflicts like this put a company's priorities against each other.