Google has scrapped an ethics advisory board on Artificial Intelligence after the outcry over the inclusion of a African-American conservative.

The inclusion of conservative think tank Heritage Foundation leader Kay Coles James drove left-wing Google employees into hysterics, signing a 2,000+ petition titled “Googlers Against Transphobia and Hate.” They referred to Kay Coles James, a black grandmother, as “weaponization of the language of diversity.”

Part of what spurred the original protest was a behavioral economics columnist at Carnegie Mellon University named Alessandro Acquisti. He stated his doubt that “the council was the right forum for him.” 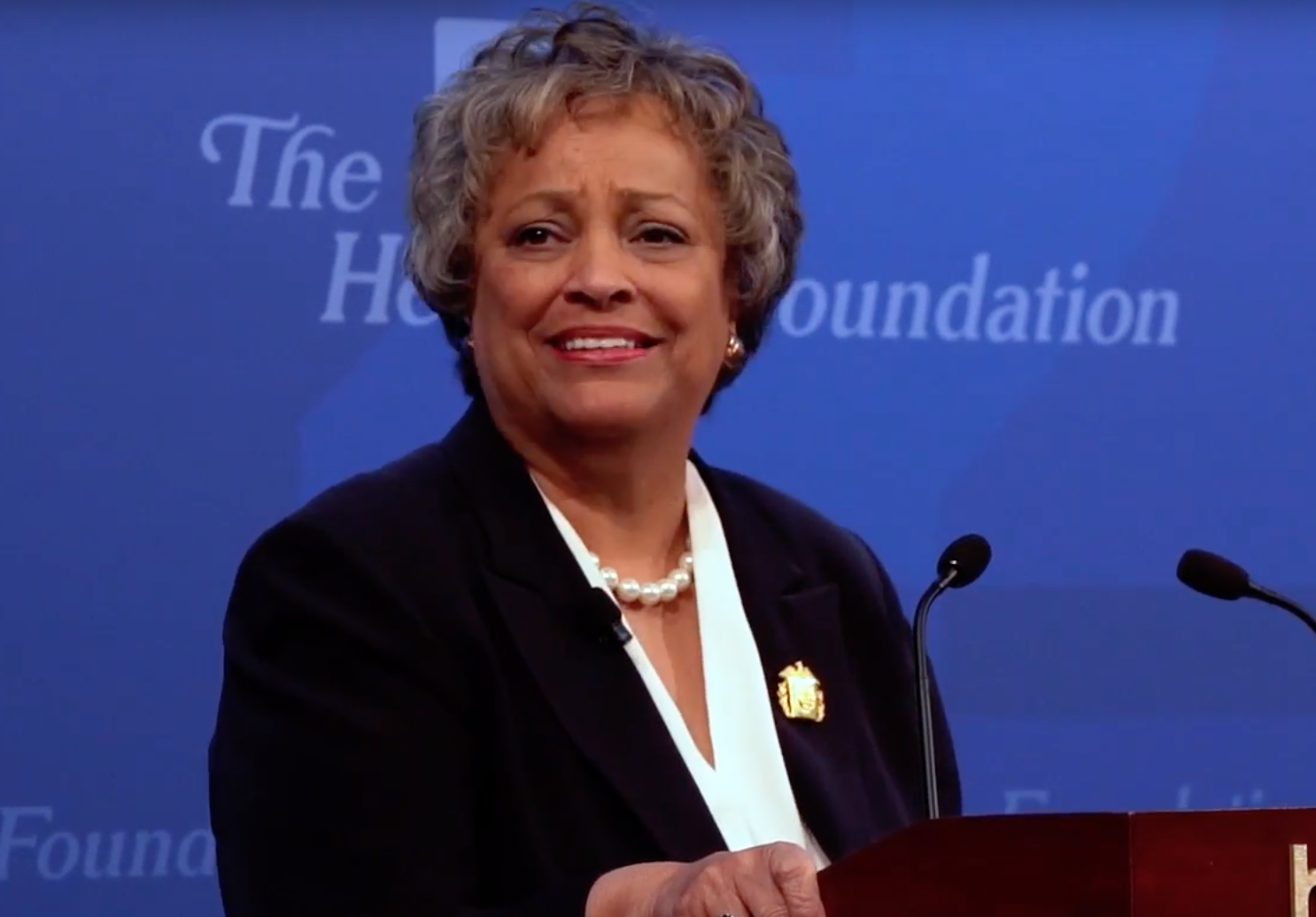 The Advanced Technology External Advisory Council comprising eight members from various backgrounds was launched in March to oversee the impacts of cutting edge AI technologies. Those included areas such as “facial recognition and fairness in machine learning, providing diverse perspectives to inform our work.”

Google appears to have buckled under the pressure of its employees and abandoned the idea of using this board, stating:

It’s become clear that in the current environment, ATEAC can’t function as we wanted. So we’re ending the council and going back to the drawing board. We’ll continue to be responsible in our work on the important issues that AI raises, and will find different ways of getting outside opinions on these topics.

Liberal tech news outlet TechCrunch did not seem impressed at the announcement: “This rather ambiguous statement doesn’t do much to clear things up” and Google did not provide any. It later added that “going back to the drawing board sounds like a good idea.”

The Daily Caller posted an exclusive article highlighting internal communications from employees such as Google software engineers like Joëlle Skaf who demonstrated the general mindset of Google’s opposition to James’ personal views:

“This line of thinking is just plain *offensive* and denotes a high level of privilege,” wrote Skaf. “No, it is not about ‘tolerance for those who think like I do’. It’s intolerance to those who don’t see me as human. And I am *proud* to be intolerant of such folks.”

An opinion piece by Devin Coldewey at TechCrunch made the concession that “a diversity of backgrounds and political affiliations are surely necessary for an advisory body like this one to be effective.” However, his caveat was that James’ stances on “immigration, social issues, and climate change, among others, made her inclusion puzzling for a company that is normally rather progressive on those topics.”

One of the articles linked to demonstrate this “anti-LGBT” rhetoric and “Transphobia” was NBC coverage of Heritage hosting feminists from the Women’s Liberation Front, or “WoLF.” The group agreed with conservatives that men and women are not interchangeable as transgender activists claim.

One statement from WoLF said “Our foremost concern is the safety and bodily integrity of the women and children whose lives would be placed at risk or ruined if gender identity legally replaces sex under law.” When describing how WoLF can ally with conservative organizations, Co-Chair Kara Dansky said “on certain issues, such as gender identity, pornography and prostitution, WoLF finds that the left has pretty much sold out women.”