The $2,209,932 “HateLab” is supported by the UK Economic and Social Research Council and the U.S. Justice Department. Together they have financed five projects including an Obama-era effort to take a “proactive approach to hate crime,” according to the project’s director Matt Williams. HateLab is creating an AI to probe people’s social media for “hateful” speech and predict who will engage in “hateful” activity.

In Orwellian fashion, governments and corporations are collaborating to use cutting-edge AI to scan social media and predict where “hate” activity will occur. The program will use algorithms which even liberals admit are capable of extreme biases. Penalties for “hate speech” alone can lead to fines and/or imprisonment in the UK.

Videogame designer and free speech advocate Mark Kern commented that the program has dangerous implications. “‘Hate speech’ is a moving target, subject to the whims of subjectivity ... It will only reflect the speech and offense bias of its creators,” he said, later adding “All this is designed to sway elections, of course.”

The HateLab project is doomed to be partisan, though that may be by design.

That problem starts at the top. Williams has only opposed certain kinds of hateful rhetoric, while ignoring any hostility suffered by Christians, for example.

In his research paper “Hate Crime Victimization in Wales,” he cited victimization across “seven hate crime victim types.” He mentioned forms of bigotry such as Islamophobia, transphobia, and hate crimes against ethnic minorities and immigrants. None of the terms he used addressed hateful bigotry or behavior against Christians or Westerners. This, despite the fact that the Obama administration declared that ISIS was committing genocide against Christians in Iraq and Syria. 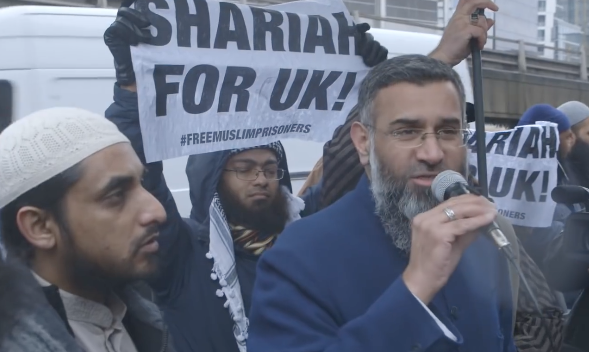 Williams stated his intent to use surveillance of social media in order to “take a proactive approach to hate crime.” In his paper he wrote with Jasmin Tregidga on hate crimes in his own country he expressed more concern over preventing “Islamophobia” than preventing anti-Western terrorism itself. There was no expressed intent to prevent tragedies like the Islamist hate crime against English veteran Lee Rigby or Pakistani grooming gangs sexually abusing 1,510 English girls in a single town.

The HateLab project has its critics. A few free speech advocates are concerned about the implications of a government that might cover up immigrants victimizing citizens, but penalize conservatives for even addressing the problem.

Free speech campaigner Claire Fox said people should be wary of Brexit supporters getting "caught up in the criminal justice system just for expressing their views online.” She expressed concern that it “threatens to put a gag on the electorate, stopping them from participating in debate for fear of being labelled or criminalised for speaking frankly.”

The American taxpayer has joined in with the UK government and corporate interests to push this pre-crime program.

Google, the US Department of Justice, the Welsh government, and Rand corporation are all heavily involved.

Rand is working with HateLab in the “Online Hate Speech as a Motivator for Hate Crime” project. The company portrays itself as a nonpartisan political think tank, but typically displays a left-leaning political agenda. 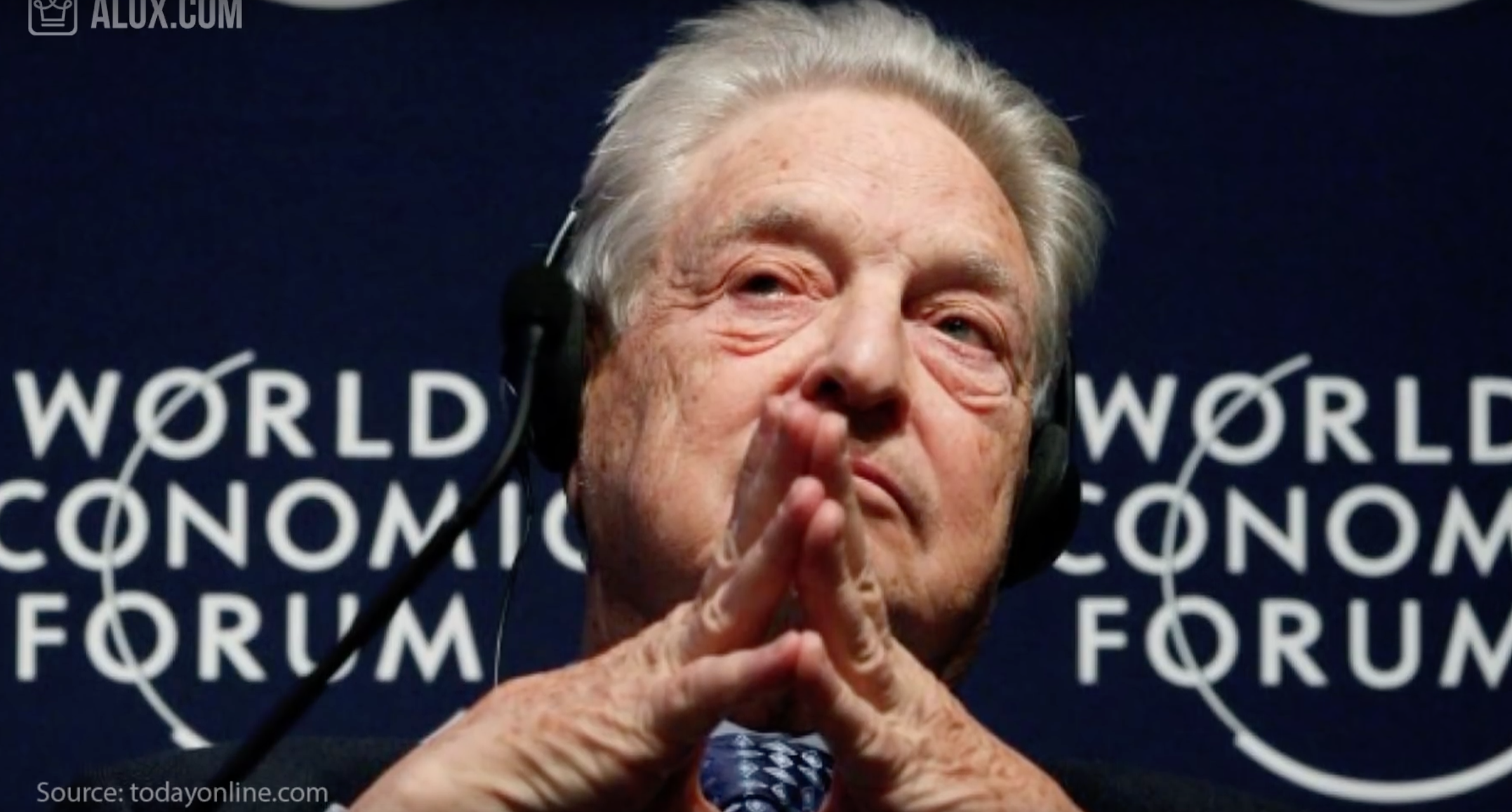 According to OpenSecrets, Rand employees contribute far more to Democrats than to Republicans. During the 2016 presidential campaign they donated $63,380 to Hillary Clinton, $2,196 to Bernie Sanders, and a mere $80 to Donald Trump. In other words they donated more than 792 times more money to Clinton’s campaign than Trump’s.

Rand President and CEO Michael Rich gave a speech where he pitched the “diminishing reliance on facts and analysis” or “truth decay” as a bipartisan problem. However, he never even mentioned the phenomenon of political correctness. Instead he scapegoated Russia for “sponsoring efforts to subvert American democracy by promoting distrust of American institutions.” He followed this by insulting Europeans for their own political realignments, “[Russians have] done the very same thing in Europe, attempting to alienate the citizens from their government and drive a wedge between the United States and its allies.”