Media Deny Algorithms Can Be Biased … Until AOC Claims ‘Racism’

While the left is quick to sneer at conservative concerns about bias in the algorithms that operate major tech sites, they freely acknowledge the algorithms are biased in other ways..

Newly elected U.S. Rep. Alexandria Ocasio-Cortez caused an uproar when she hammered algorithmic bias while speaking at an MLK Now event on January 21. She claimed that algorithms, or computer analyses, "always have these racial inequities that get translated… if you don't fix the bias, then you're just automating the bias." 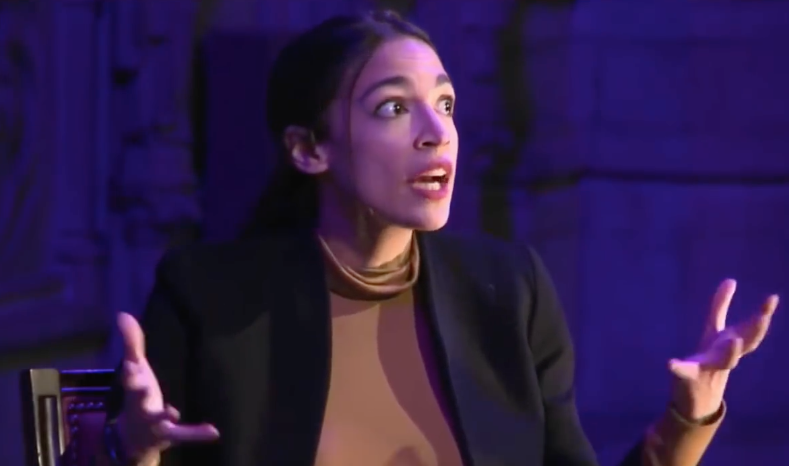 Liberals and Experts Acknowledge the Problem

She’s not alone. Data scientist and activist Emily Gorcenski and various left-leaning tech publications supported Ocasio-Cortez’s statements. Gorcenski tweeted, "All data scientists acknowledge that algorithms will overfit to biases without controls. There’s an entire subfield dedicated to studying ways to avoid this.” While machines are not biased in themselves, the programming written by humans may be, Gorcenski argued.

LiveScience also supported Ocasio-Cortez by citing an example about facial recognition. It wrote  that if a program is being trained to recognize women in photographs, and all the images it is given are of women with long hair, “then it will think anyone with short hair is a man.” A similar incident occurred with Google Photos in 2015. It “labeled black people as gorillas, likely because those were the only dark-skinned beings in the training set.”

Princeton psychologist and facial recognition expert Alexander Todorov stated in an interview with Vox science reporter Brian Resnick that “You got the algorithms which are super powerful, but just as important is what kind of data you feed the algorithms to teach them to discriminate.” When discussing a controversial study about predicting sexual orientation from facial geometry, he added “If you feed it with crap, it will spit out crap in the end.”

A team of researchers at VoxEU analyzed the capacity for pricing algorithms to collude, noting, “algorithms leave no trace of concerted action – they learn to collude purely by trial and error.”

Liberals are far less sympathetic over these same concerns over algorithmic bias when they are voiced by conservatives. Democrats like Rep. Nadler (D-N.Y.) have slammed conservatives for accusing big tech of political biases.

During Google CEO Sundar Pichai’s hearing in front of Congress, Nadler accused conservatives of spreading a “right-wing conspiracy theory” and “fact-free propaganda” following this shortly by saying that “even if Google were deliberately discriminating against conservative viewpoints … that would be its right as a private company to do so, not to be questioned by government.” 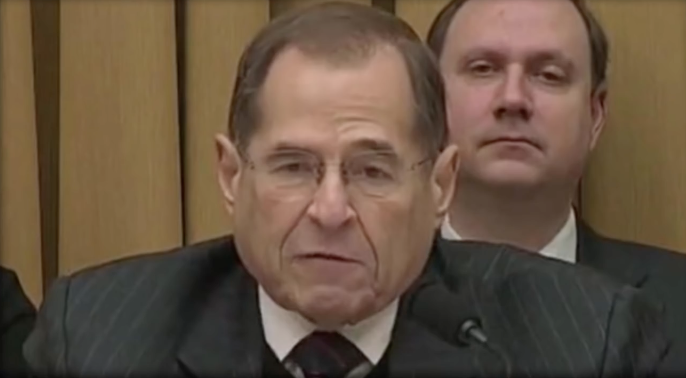 Nadler was later accused of omitting the fact that Google is one of his top donors, according to Breitbart’s investigation via OpenSecrets.

Liberal news sources such as The Guardian have posted coverage disregarding conservative concerns. They accused President Trump of “inadvertently [revealing] how the claim of anti-conservative bias is being spread through the media as conspiracy theory rather than verifiable fact.” The Guardian concluded their entire piece with commentary from University of Southern California’s Annenberg professor Safiya U Noble, who suggested that while oppressive algorithms of bias against people of color are real, “claims of conservative bias don’t hold up given the rise of conservative and right wing political power in modern democracies.”

As if the rise of populism in Italy and Hungary is somehow proof that tech companies in America don’t have an axe to grind against conservatives anywhere else. Like many liberals commenting on this issue, she sees the concerns of their favorite victim groups as unquestionably valid, while seeing those of conservatives as “nothing more than a red herring.”

Free speech advocates have been making their own case against algorithmic bias. Senior research psychologist Dr Robert Epstein has been a staunch advocate claiming online bias.

Epstein came to the conclusion that “[The algorithms] are programmed to put one thing ahead of another in a way that is highly secret and ever-changing.” He has run multiple experiments testing the phenomenon he calls the “search engine manipulation effect” or SEME. He commented on how tech companies try to dodge blame for their structural biases, “When accused of a liberal bias, these companies say, ‘It’s not us; it’s the algorithm,” he said. “That is so hilarious because they programmed the algorithm.” 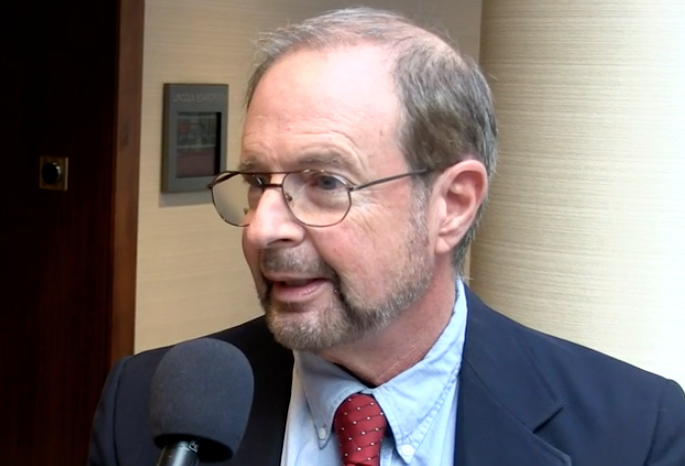 That wasn’t the only such analysis. Northeastern University Assistant Professor Nicholas Diakopoulos conducted a study in the summer before the 2016 election. He overed that the majority of news sources presented in Google’s news box were left-leaning.

While popular liberal news sources “accounted for nearly 50 percent of Google news sources” articles from Fox News on the other hand “the only conservative news source among the 113 featured by Google during Mr. Diakopoulos’ study, appeared about 1 percent of the time.” the Washington Times noted. Google spokeswoman Maggie Shiels defended the news box as not being biased towards any party or ideology. But Google purged the box in November of that same year.

Business Insider summarized a study by the Columbia Journalism Review by stating “Facebook's algorithms are responsible for showing news articles to its nearly one billion monthly active users, and just a single tweak to it can be incredibly harmful for newsrooms dependent on article and video views”  Algorithmic machine learning’s importance is accelerating in countries across the world, in areas from social media to criminal justice. When it comes to the Liberal agenda or journalists’ economic bottom line, the concerns being raised by conservatives about algorithmic biases are suddenly taken seriously.