Liberal Journalists Cut Ties With Facebook for Being Against Soros

Liberal journalists have been throwing wild accusations at Facebook for enabling “fake news,” foreign interference, and “conspiracy theories.” Now even its own fact checkers are upset.

When Facebook first hired fact checkers to combat “fake news” on its platform, conservatives around the world were right to be concerned. But in light of recent revelations that Facebook funded anti-Soros research, biased liberal fact-checkers themselves are calling it quits. 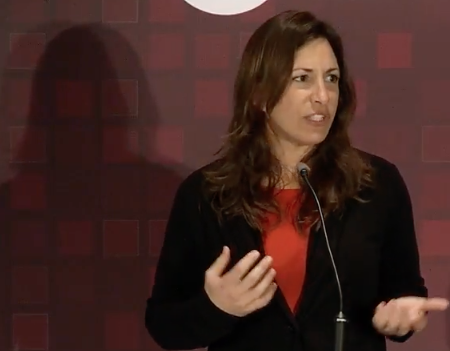 According to The Guardian, “Journalists working as fact-checkers for Facebook have pushed to end a controversial media partnership with the social network, saying the company has ignored their concerns and failed to use their expertise to combat misinformation.”

Liberal billionaire George Soros publicly condemned the platform at the World Economic Forum in Switzerland in January 2018, as a “menace” to society for failing to account for the “consequences of their actions.” Facebook then paid for opposition research to investigate Soros and his connections. When the Times revealed this in a hit piece, liberals around the media started to condemn Facebook for engaging in what they considered to be a “hateful conspiracy theory.”

She argued they were hired to give the thin appearance of clamping down on fake news, while not effectively doing so. “They’re not taking anything seriously. They are more interested in making themselves look good and passing the buck … They clearly don’t care,” she said. Kim Lecapria, who recently left Snopes, made a similar accusation, claiming Facebook is trying to achieve the “appearance of trying to prevent damage without actually doing anything.”

Binkowski has even gone so far as accusing Facebook of “spreading fake news on behalf of hostile foreign powers and authoritarian governments as part of their business model.” The irony is that if these extremely biased fact checkers are given free reign to decide what it or isn’t hate speech, our public discourse would be as constrained as any authoritarian regime.