Liberal media companies from tech to culture blogs have united to deny conservative claims and to argue Big Tech bias is “fake news.” 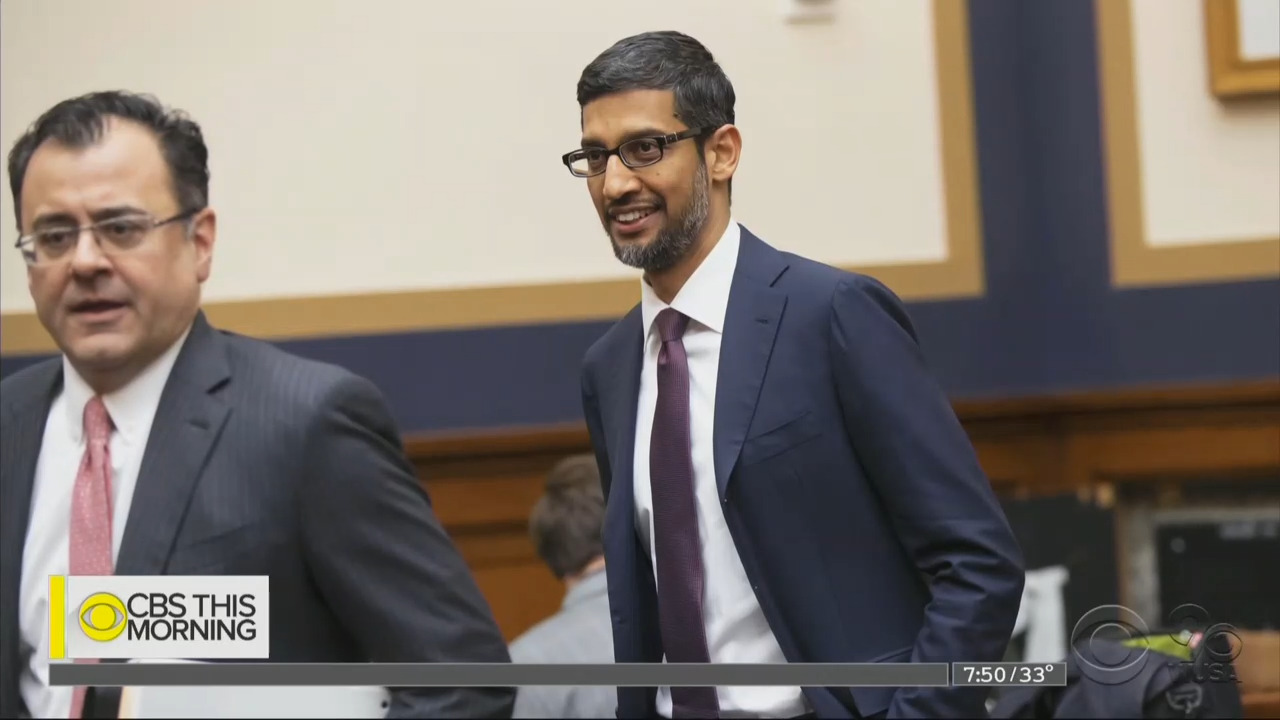 In a visit to The Post after the hearing, Pichai told staff that moderating “misinformation” and “domestic extremism” on YouTube is an area they are willing to improve, The Post then noted, “He also cautioned, fairly, that such actions must be weighed against the importance of free speech.”

The Washington Post said the GOP’s outrage over big tech was a passing trend that will become less relevant as the party loses power. “The bias obsession has distracted from the more important subjects that Congress has failed to address these past two years. That seems likely to change when Democrats take control of the House in January.”

Rep. Steve King (R-IA) has been directly accused of promoting “McCarthyism” by Gizmodo, citing a report by The Hill mentioning how King asked for Pichai to disclose the names of over 1,000 employees to search for the cause of the alluded “built-in bias” within Google’s algorithms.

The Verge noted how uniformly Democrats stood with tech firms in proclaiming that any notions of bias are absurd, “Rep. Jerrold Nadler (D-NY) was calling the idea ‘entirely fictitious’ — a ‘fantasy dreamed up by some conservatives’” invoking that exact phrase in its lede.

Mother Jones and TechCrunch both spun the event as a missed opportunity for Congress to crack down on Google for allegedly enabling hate speech, election interference, and privacy invasions. Both accused Republican politicians of derailing the entire hearing with bogus conspiracy theories. Mother Jones in particular argued that these “false” claims derailed the conversation from how Google “[enables] the spread of hoaxes and radical, far-right ideologies” online.