Libertarian TV personality and former ABC reporter John Stossel says Youtube placed age restrictions on a video he published about socialism. The restrictions were later removed, but the fact they occurred is part of a trend that concerns conservatives and free speech advocates.

Stossel wrote at Townhall on Dec. 5, that Google informed that morning via email that it wouldn’t allow his "Socialism Leads to Violence" video to be viewed by young people. In his column, Stossel wondered whether this video restriction was the case of oversensitive algorithms or of big tech bias. 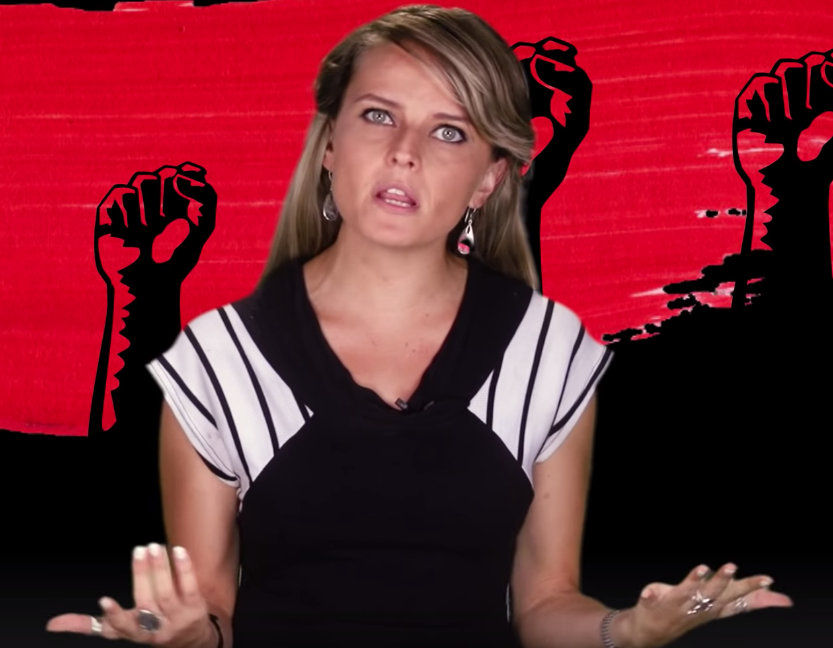 Both are possible. His video, hosted by Gloria Alvarez includes footage of devastation after a rocket hits a city, as well as footage featuring riots, starving Venezuelans eating garbage, and a sprinkling of profanity.

So it is possible an overzealous algorithm might have flagged this video. But there is a generally a distinction, between graphic violence or disturbing imagery shown for its own sake versus showing historical violence as a necessary tool in education — and Stossel clearly intended to educate about the effects of socialism.

However, it is also possible the content was censored due to its political views.

Youtube and its owner Google have both been accused of selectively censoring or demonetizing creators for political reasons. Stossel referred in his opinion piece to the revelations from the documentary The Creepy Line. The film’s name came from a comment by former Google chairman Eric Schmidt when addressing privacy concerns that Google must “get right up to the creepy line but not cross it."

Stossel is one of many free-market conservatives grappling with the fact that private companies, not the government, are currently the main threat to conservatives having a platform in public discourse. He noted that under the guise of making the internet “safer,” social media companies are allowing questionable arbiters (both human and algorithm) to decide what is or isn’t fit for the public.

He cited Facebook CEO Zuckerberg’s admissions to Congress that Facebook algorithms filter out “hate speech, terrorist content, nudity, anything that makes people feel unsafe.” Stossel added that it’s human censors can be just as flawed writing, “A former Facebook employee reported that the human censors sometimes ignored stories trending among Facebook users if the stories came from a conservative website.

Google and YouTube have faced criticism for censorship too.

In Stossel’s case, Google and YouTube reversed the initial age restriction of his video after he inquired why it video had been restricted when other violent videos hadn’t. He also asked about the censorship of conservatives. Stossel didn’t get answers about the “accusations of censorship,” but he did get an email saying they would remove the age restriction from his socialism video.