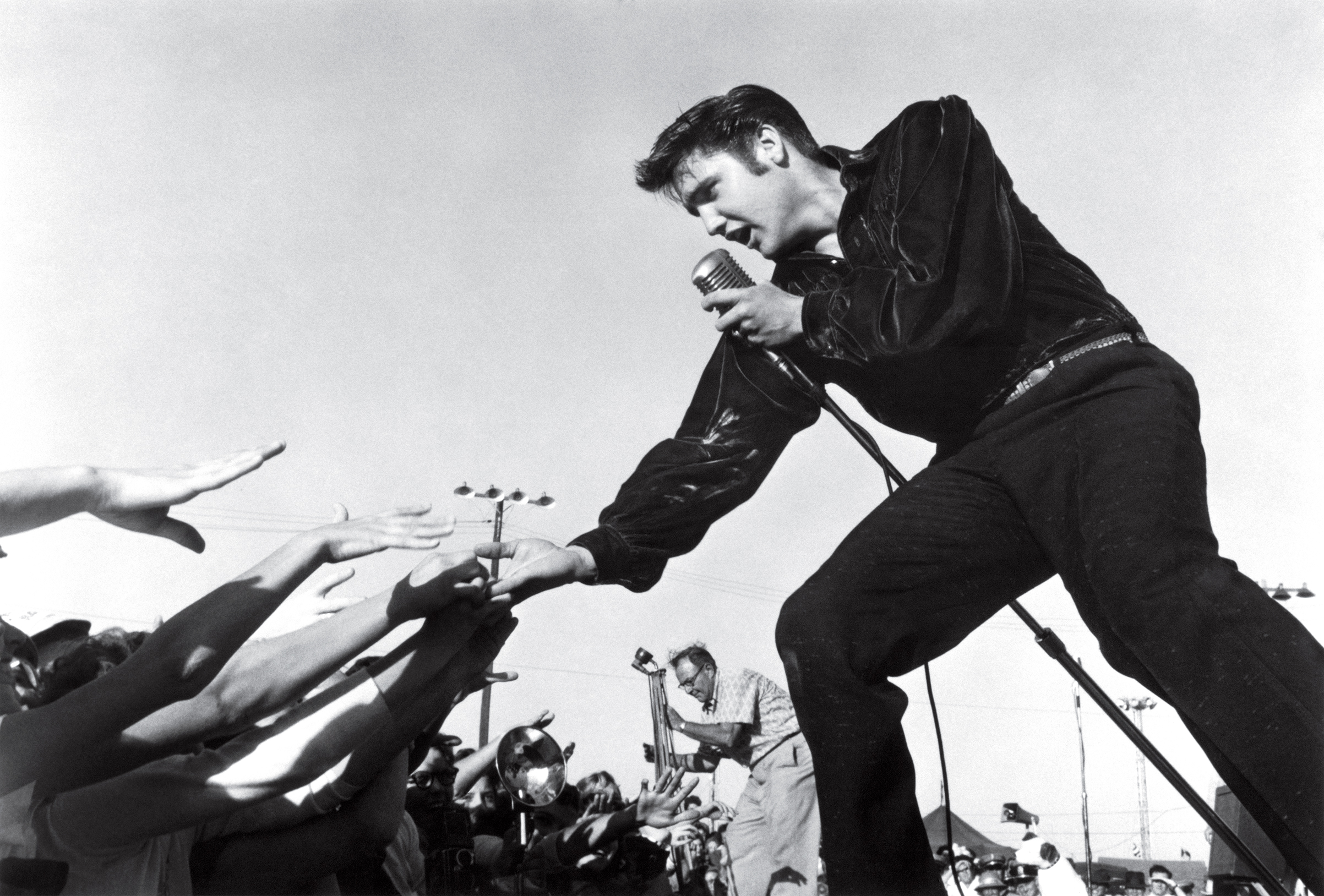 Congratulations to The Washington Post pop music critic Chris Richards, who on Nov. 15 covered himself in glory by earning the Post’s coveted Triple Crown. With one brief piece, Richards earned Angry Liberal of the Week; and Dog Whistle Discerner; and won the “Politicize This!” Challenge.

Richards was in a snit because the late Elvis Presley was among President Trump’s 2018 Medal of Freedom award picks. You, dear reader, may shrug and think, “Maybe Trump likes Elvis.” But you're ignorant, and probably racist. And you don’t work for the Post (motto: “Democracy Gets Dyspeptic Around Dusk”). You see, Elvis was … white. You can look it up. And Donald Trump thinks so deeply about how to make black people uncomfortable -- or make white supremacists comfortable -- that, in Richards’s words, “this is another needling MAGA maneuver — a little nod to the good old days, back when black visionaries could invent rock-and-roll but only a white man could become the king.”

That’s what it is, huh? Trump is that literate in the history of American pop music? He thought about Ike Turner's Rocket 88 predating Elvis’s cover of Arthur Crudup’s That’s Alright by two years and cackled sinisterly? (By the way, imagine giving Ike Turner a posthumous medal in the age of #MeToo?) Um, no.

“Yes,” thundered Richards, “this overture looks ugly to anyone who feels antagonism and regression radiating from Trump’s promise to ‘make America great again.’” It’s especially upsetting to someone like Richards, who’s is so exquisitely sensitive to racial crosscurrents and attuned to black culture. He’s a member “of the hip-hop generation … who learned how to feel about the legacy of Presley the moment they first heard Public Enemy’s ‘Fight the Power’ blasting a hole through our national mood in the summer of 1989.”

I was busy working that summer, but I’m sure it was a big deal in Richards’s neighborhood. At any rate, Richards wants us to know that he took his cues from Public Enemy’s Chuck D (“Elvis was a hero to most, but he never meant s--- to me”). And apparently he still does.

(Chuck D later backpedaled some on Elvis, and Presley had plenty of defenders among prominent black musicians. But don't tell Richards -- it'd break his virtuous heart.)

Then Richards started working the I-hate-Trump-more-than-you ethos that drives so much friendly competition at the Post. He acknowledged that President Reagan posthumously awarded the medal to Count Basie and composer Meredith Wilson not long after each had died.

Yes, Trump desperately wants to look like a real president — Reagan, Richard Nixon, whoever. Yes, he knows all about that iconic bizarro snapshot of Nixon and Presley shaking hands in the Oval, and yes, Trump surely wishes he could have been the president who famously cheesed with the King instead of being the president who nervously accepted a lopsided hug from Kanye West. Yes, it’s all a bit pathetic.

So is the importance Richards puts on the Medal of Freedom.”[D]oes pinning a medal onto one of the most decorated ghosts in popular culture change anything at all about his complicated legacy or how we think about his music today?” he fumed. “No.”

Gosh, Chris. With apologies to Monty Python, “It’s only a medal.”