Thought experiment: Assume for a moment Hillary won the election last week. Yes, birds are chirping, butterflies flitting about and unicorns are leaving piles of mint-scented equality on everyone’s lawn. 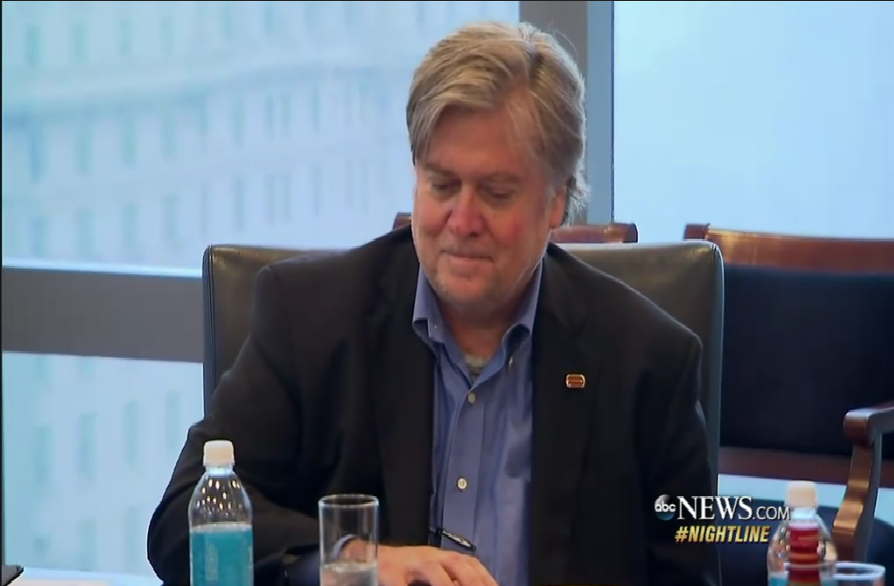 Do they furrow their brows with concern that one of Clinton’s top advisers is an anti-Catholic bigot? That sneering anti-Catholicism seemed to be commonplace within Team Clinton?

Aide John Halpin wrote to Podesta that conservative Catholicism is “an amazing bastardization of the faith. They must be attracted to the systematic thought and severely backwards gender relations and must be totally unaware of Christian democracy.”

Podesta, it seems, is a veteran self-hating Catholic. In a 2009 e-mails, he described the aim Democrat-created Catholic groups as “demanding[ing] the end of the Middle Ages dictatorship and the beginning of a little democracy and respect for gender equality in the Catholic Church.” (Note to Podesta: Try the Episcopalians.)

Coupled with the Obama administration ignoring the U.S. Conference of Catholic Bishops on ObamaCare’s contraception mandate, and it’s overt hostility to groups like The Little Sisters of the Poor, the media might be discussing the Democrats’ Catholic Problem.

But in fact when the Podesta emails came to light only NBC, among the three broadcast networks, mentioned Palmieri’s comment. The rest may as well have never appeared. And you can be sure that, as the Clinton administration took shape, they never ever would.

Back in the cold dark world of reality brows are furrowed in newsrooms across America because President-elect Trump has named Breitbart’s Steve Bannon as Strategic Advisor. Bannon is, according to ABC Nightline’s David Wright, “a 62-year-old flame thrower … an alt right icon often described as a white nationalist.”

Well, that could be troubling, except that Wright got his information from Mark Potok of the Southern Poverty Law Center, which is itself a left-wing hate group whose business model is screaming “Neo-Nazi!” at conservative groups and then letting donations from aging lefties pour in. (It was SPLC’s “Hate Map” that inspired an attempted mass murder at the Family Research Council several years ago.)

Potok described the alt right as “A rebranding of the old white supremacist right for the digital age.” (Cha-Ching!)

Wright agreed “With Steve Bannon as a major instigator for this emboldened new extreme.”

At CBS, Chip Reid quoted a statement from the Anti-Defamation League, saying “It is a sad day when a man who presided over a loose-knit group of white nationalists and racists is slated to be a senior staff member in the `people`s house.’”

It’s reminiscent of CBS turning to Bill Donohue of the Catholic League for a statement about how John Podesta’s anti-Catholicism was tainting the Clinton Campaign. Er, except CBS never turned to … never mind.