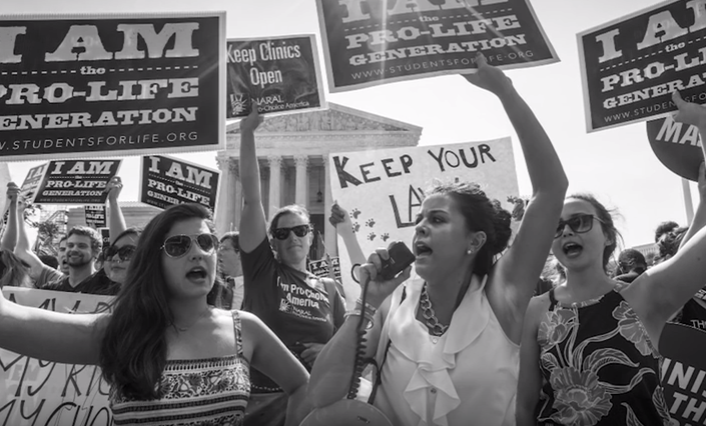 According to FRC, 69 new religious discrimination cases have been added to the Council’s previous list of 90 incidents, compiled in July 2014. One of the report’s documented cases involved Fire Chief Kelvin Cochran, who was fired over a men’s devotional book he wrote. Though he was awarded “Fire Chief of the Year” by Fire Chief Magazine and wrote the book using his own, personal time, he was fired with courts mandating that he attend ‘sensitivity training.’

“This report is designed to quantify the threat to our First Freedom and to challenge Americans to use their God-given freedoms to protect these freedoms we enjoy as Americans,” FRC President Tony Perkins commented on the report.

Travis Weber, director of the Center for Religious Liberty at FRC stated: “While every section of the report shows an increase in the suppression of religious freedom, the area section dealing with human sexuality showed the greatest increase in the level of hostility to religious beliefs … Anyone who desires freedom in the future must take note of what these trends tell us about our freedom right now a – relative to where we have come from – in order to protect freedom going forward.”

While Fox News has covered the recent new report, nearly every other major news outlet has ignored the report while giving extensive coverage to other trends in discrimination. News media’s broad negligence in covering cases of religious discrimination seems to have only fueled societal and governmental hostility toward religion.