The night of June 20 was a rough one at Buzzfeed, the nasty hard-left clickbait site. How do we know? Partly because of their depressed coverage of the Georgia special election re 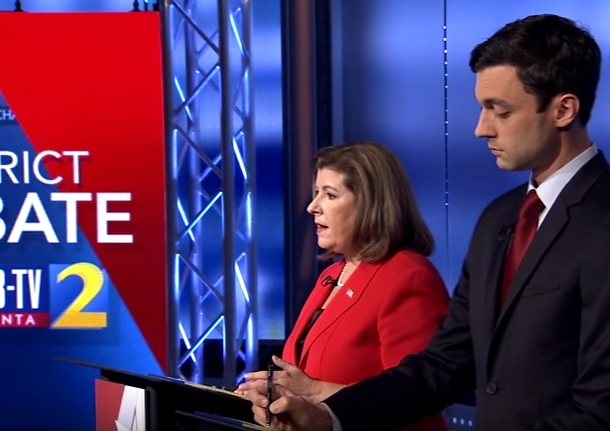 sults, and partly because a new book tells us what it was like around the Buzzfeed offices election night 2016.

In a victory for the Republican House: Karen Handel took 52.7 of the vote in the special election in Georgia’s 6th congressional district, leaving John Ossoff in the dust with 47.3 percent. Unsurprisingly, Buzzfeed wasn’t happy. Just a few days after writing a scathing piece on Handel’s fight against Planned Parenthood, writers at Buzzfeed News lamented the “huge blow” to the Democrats’ well-funded candidate -- who they’d hoped had harnessed anti-Trump ‘liberal energy’ for a victory.

Worse, they were quick to note that Handel thanked President Trump,“eliciting rowdy cheers and chants of the president’s name from the crowd.” Buzzfeed’s general sentiment toward our current President and those who voted him into office have always been negative, and ostensibly so.

Petersen continued, noting how woe-stricken the Buzzfeed offices were during Trump’s presidential victory: “Trump’s win becomes probable, then certain ... I had expected a relaxing, joyful rest of the week … I could have cried. But instead, I opened up a new document, typing: This is How Much America Hates Women.” That article detailed the presidential election’s “abject disrespect for women.”

Hmmm. They seem to like Karen Handel just fine ...