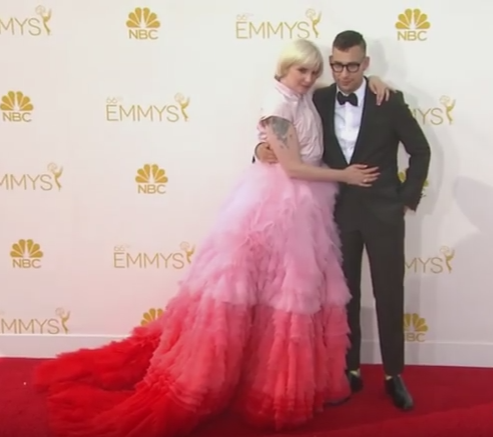 Josh Duboff of Vanity Fair interviewed Antonoff June 15, 2017. The musician’s comments on the President and his family were particularly nasty – and, frankly, false.

Yet the President has openly supported the LGBTQ+ movement, considering gay marriage to be a “settled” issue. Trump has also decried white supremacy in an interview with the The New York Times in November 2016. “I disavow and condemn them,” Trump told a slew of NYT journalists, referring to white supremacist groups who vocally supported him during his candidacy.

Antonoff also remarked none-too-fondly on “those fucking Kushners.” His apparent hatred for the eldest first daughter’s family was not rooted in any particular piece of evidence.