“Funded by the city’s public-health agency,” Jones said, the class is a part of Start Strong, a “peer-leadership program for teenagers headquartered in Boston’s South End.”

At least some of the funding appears to come from the DOJ. According to the City of Boston’s Public Health Commission budget, the funding for “Teen Dating Violence” comes from the “Department of Justice, Office of Violence Prevention through Casa Myrna.” 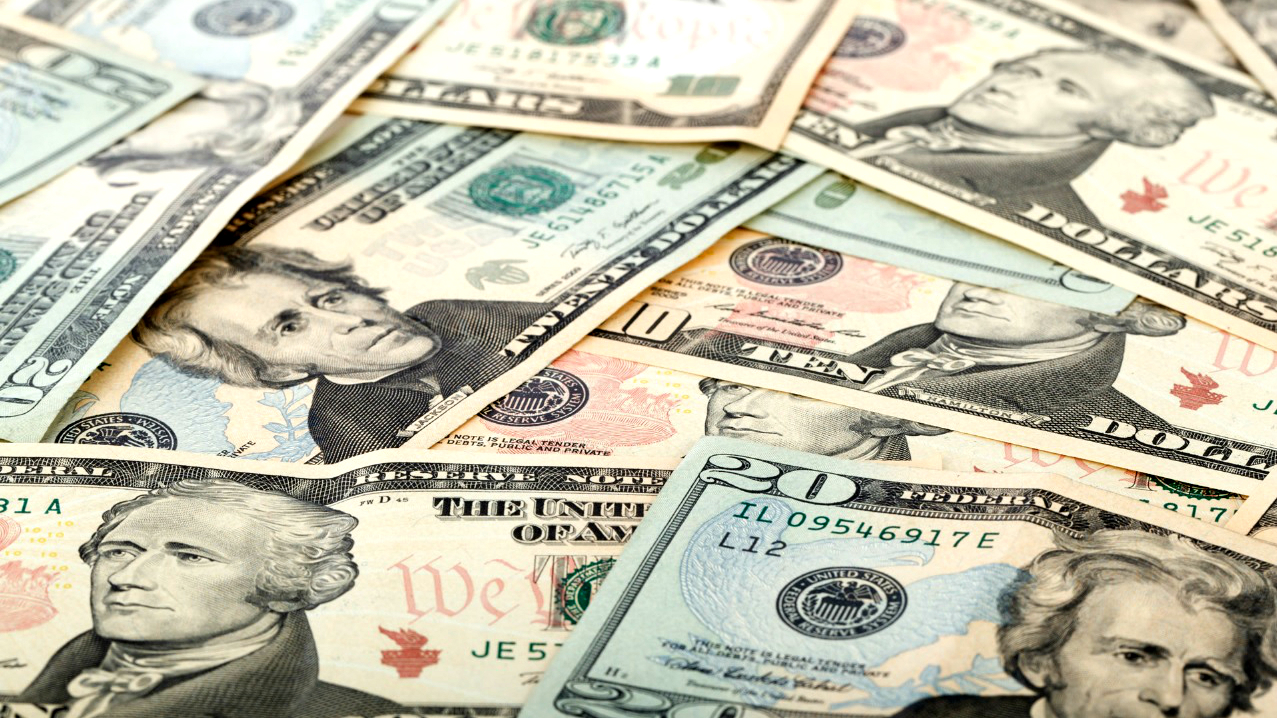 The class, which began in 2016, was created by Boston University’s School of Public Health associate professor Emily Rothman and Start Strong’s Nicole Daley and Jess Alder. According to Rothman, the curriculum “takes the approach that teaching [adolescents] to analyze its messages is far more effective than simply wishing our children could live in a porn-free world.”

For comprehension, Daley asked the students to “pretend they were contestants on a reality-TV show, for in which they had to decide if they were willing to participate in certain challenges (your parents might be watching) and for how much money.” 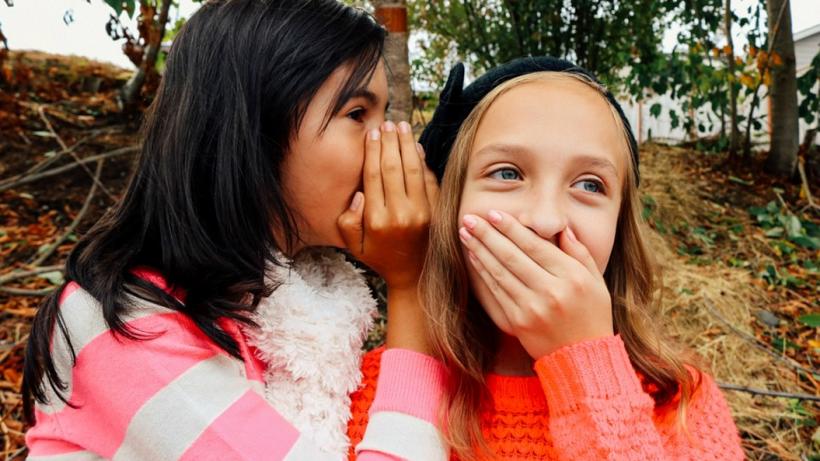 In the end, the class didn’t completely change the students’ views, Jones said.

“By the end of the class,” she stressed, “no one said pornography was realistic.” But they still wanted to imitate it.

“What Drew needed was a girl who was open and honest, as he was, and with whom he could start to figure out how to have good sex,” she said. “It would take some time and most likely involve some fumbling. But Drew was O.K. with that. He was just starting out.”