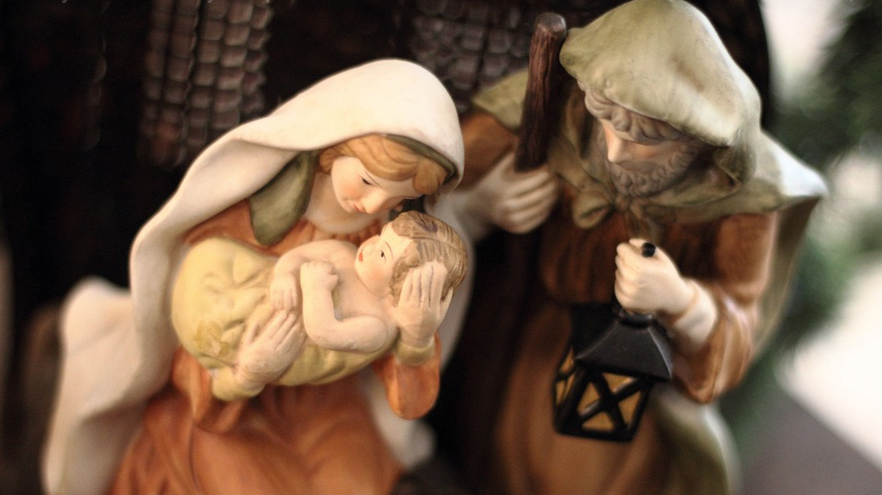 Christmas concerts aren’t supposed to be all about Christmas. And if they are, well, they’re just too predictable -- at least according to one entertainment critic, who’s complaining that a concert was exactly what it said it would be.

The “sedate concert,” she began, “was unabashedly oriented toward Christmas, without even a token nod to the other holidays.”

The two multi-platinum grammy-winning artists are in the midst of traveling across the country for their Christmas tour that’s taking place at more than 20 cities. Quamme attended the concert held at Nationwide Arena, in Columbus, Ohio.

Ironically, the songs Quamme listed weren’t even traditional Christmas hymns, but more secular tunes, like “I’ll Be Home for Christmas,” “Jingle Bells,” “The Most Wonderful Day of the Year” and “You’re a Mean One, Mr. Grinch.”

Of all the eight songs Quamme noted by name, only one was about the Virgin Mary and Baby Jesus: Grant’s “Breath of Heaven.”

Still, too much Christmas. Which, she suggested, made the concert anything but exciting.

In her own words, the concert went “smoothly” and the “placid” audience “applauded politely” as Grant as Smith “alternated taking the spotlight in two long sets of Christmas standards and originals.”

Towards the end of her review, Quamme sounded more optimistic -- but still questioned the concert with an “if.”

“If one of the joys of Christmas is predictability, this concert supplied it in ample amounts,” Quamme concluded. “Even the newer songs fit neatly into their expected spots, and the old ones were lushly familiar.”