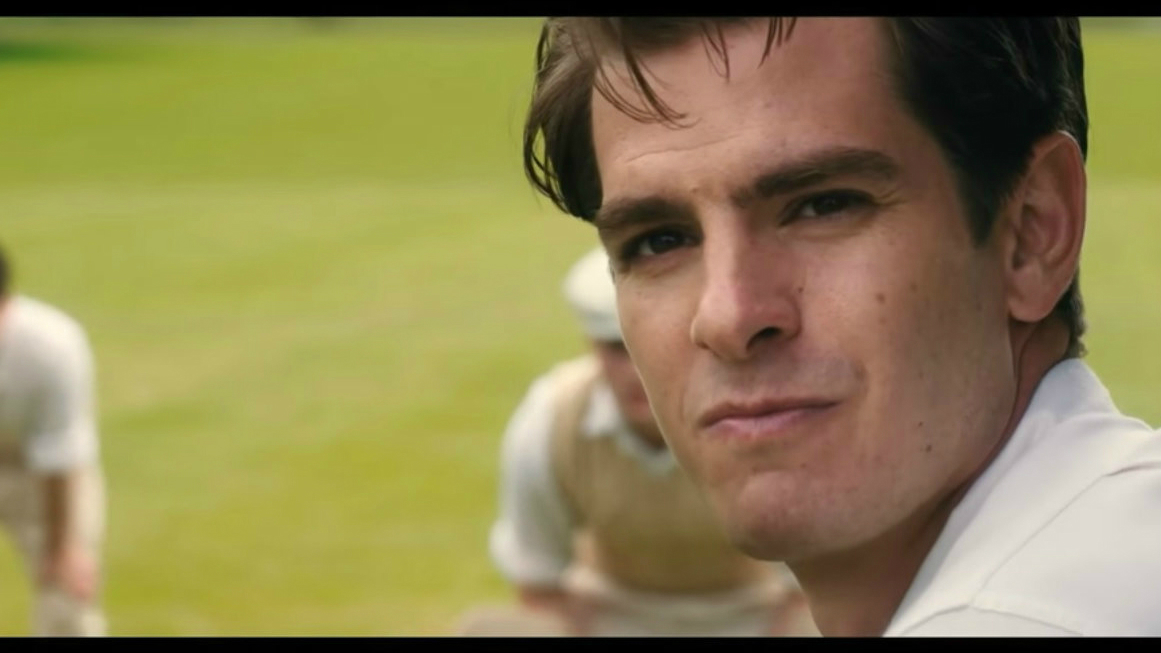 As Hollywood advertises assisted-suicide film and shows, one new movie is standing out by showing life is worth living even when it's not perfect.

The upcoming film, Breathe, stars Andrew Garfield as British disability-rights advocate Robin Cavendish. When Cavendish contacted polio in the 1950s, doctors predicted that the 28-year-old, paralyzed from the neck down and needing respirator to breathe, would die within months. But with his wife Diana’s support, he beat the odds: Cavendish lived 64 years and used his time to fight for others like him.

The powerful trailer offers a sharp contrast with the 2016 Hollywood film Me Before You. Billed as a romantic comedy, the film showed a quadriplegic falling in love with his caregiver before choosing to end his life rather than continue living with her.

Instead, Breathe is about a love that inspires Cavendish to not only survive, but thrive. Trailer below.

“I love you and I want Jonathan to know you,” Diana (Claire Foy), stresses to Cavendish about their son in the trailer.

When he tells her, “You can’t love this,” she responds, “Yes, I can. There must be something I can do.” And there is. She takes Cavendish back home, even though one doctor insists “no one with your husband’s disability exists outside the hospital.”

That’s when, in the trailer, Cavendish invents a “wheelchair that does his breathing for him.” And not just for him, but for others like him.

“When I first became paralyzed, I wanted to die,” Cavendish, played by Garfield, says. “My wife told me I had to live to see our son grow up. I don’t want to just survive. I want to truly live.”