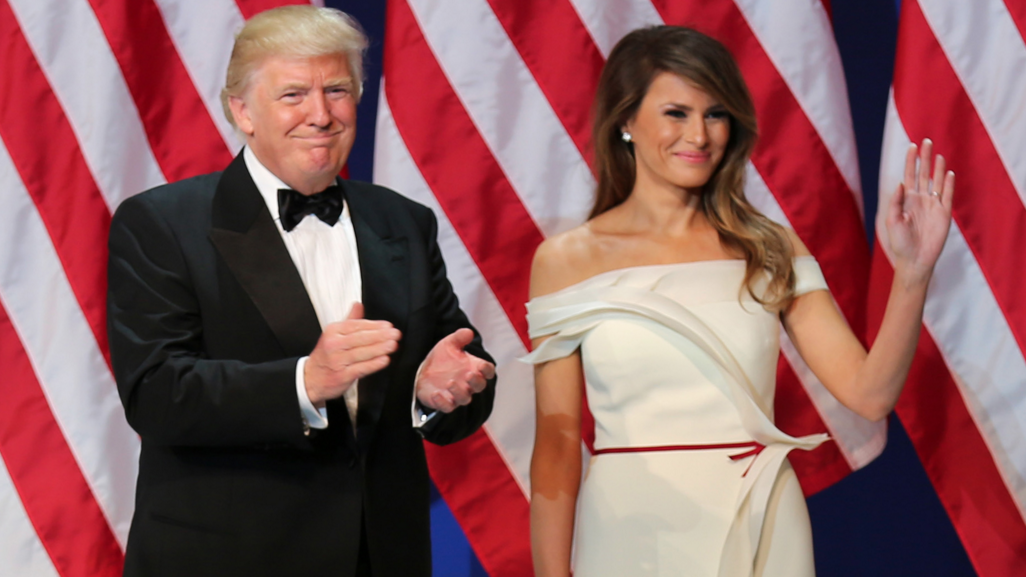 When it comes to Melania Trump, Hollywood and the liberal media are playing a game of words.

On Monday, model Emily Ratajkowski slammed a New York Times journalist on Twitter for “slut-shaming” First Lady Melania Trump by calling her a “hooker.” The reporter, Jacob Bernstein, later revealed his identity and issued an apology. While feminist media largely condemned Bernstein’s “terminology,” others, at the same time, added insult to injury.

Linking to a U.S. News & World Report piece, Emily Lindin, a writer for Teen Vogue and founder of The UnSlut Project, tweeted out the story's last sentence: “No woman ever should be called a "hooker"–but it is fair game to call out Melania Trump as a slut-shaming enabler.”

No woman ever should be called a "hooker"–but it is fair game to call out Melania Trump as a slut-shaming enabler.https://t.co/o0XXu2xAuU

In the piece, contributor Leora Tanenbaum argued that Bernstein included, “some feminist poetic justice in his slur.”

“But as long as [Melania] remains silent about her husband's sexual objectification of women,” Tanenbaum wrote, “she is complicit in reinforcing a culture of slut-shaming that keeps all women down.”

“It’s not that she’s wrong, it’s more like … stop trying to educate me about feminism,” she declared. “When defending Melania, why not also point out how much her husband’s administration’s policies stand to hurt women’s rights and safety?”

Others in Hollywood went farther. When she heard about Bernstein’s apology, actress Vivicca A. Whitsett tweeted, “truth hurts & she is a ho.”

Comedy Central commentator and actress Kristina Wong added, “Melania should just own it.

@AnnCoulter What's wrong with being a hooker? A lot more people than you realize have done sex work to survive. Melania should just own it.