MSNBC Host to Planned Parenthood: ‘These Airwaves Are Your Airwaves’

Americans know the liberal media are untrustworthy. But there’s something especially repulsive when they don’t even pretend to uphold journalistic integrity.

To begin her show, Reid lamented over the recent announcement by House Speaker Paul Ryan, R-Wis., that an upcoming bill to repeal ObamaCare would include legislation to defund Planned Parenthood.

Turning to Richards, Reid elaborated on the greatness of Planned Parenthood.

“I think we need to be in fight-mode as women, the idea that Planned Parenthood, Cecile, the place where, when I graduated from college and had no money and was broke and had a low-paying job, got all my health care,” she said, flustered. “Not abortion care, health care. It – it literally will be defunded just like that. What can Americans do about it?”

Throughout the interview, the host and guests echoed each other.

Reid went so far as to use the word “we” when referring Planned Parenthood. 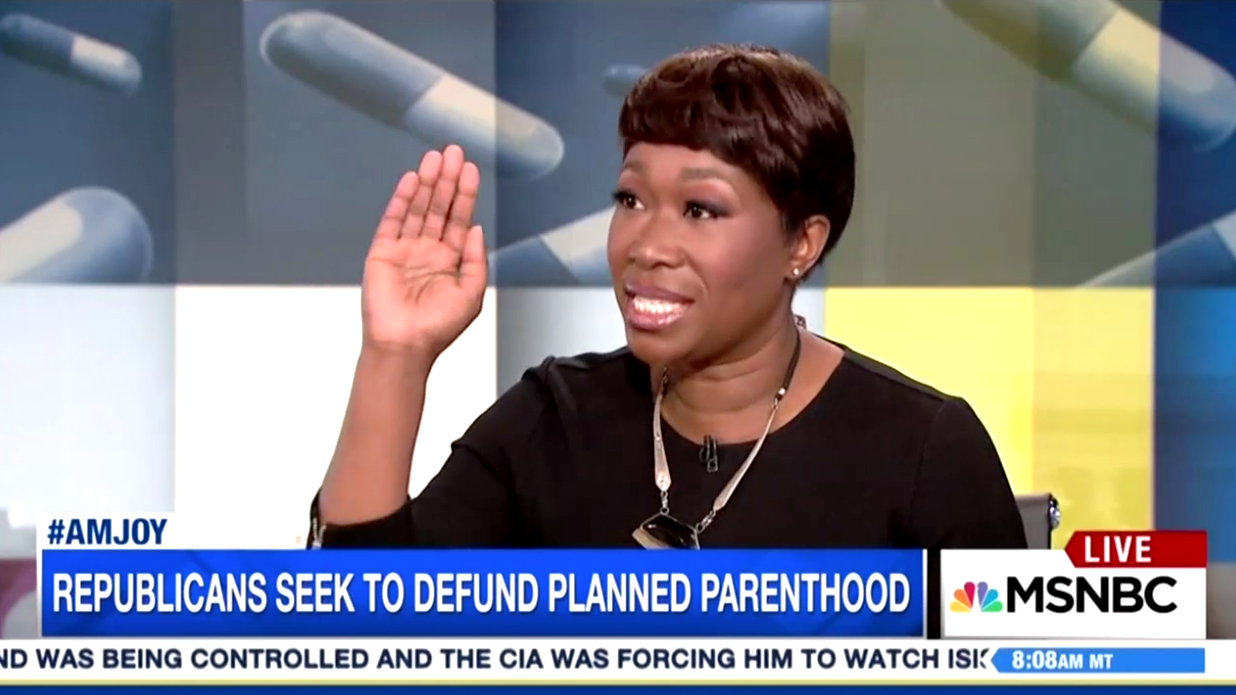 To prove the need for Planned Parenthood, Reid offered a “very sort of real world fundamental example of why it's so important”: the Zika virus.

“If you're an indigent woman, if you’re a woman who’s on Medicaid, if there is no Planned Parenthood, what is the option?” Reid asked.

When she stressed the numbers of patients that would lose access to Planned Parenthood care, if it were defunded, she added, “And can you guys just reiterate, this is not about women seeking abortions. This is actually about healthcare, right?”

But, later on, Reid seemed to indicate the opposite if Planned Parenthood lost funding.

(Reid did not address that while the Hyde Amendment stipulates that federal funding, with a few exceptions, cannot be used for abortion, government funds are fungible. This means Planned Parenthood could offset costs with public funds to free up other resources for abortion.)

In her conclusion, Reid stressed to Richards and González-Rojas that “these airwaves are your airwaves.”

“Come back anytime,” she pushed. “We need to keep this in front of mind for women. This is an emergency.”

It’s an emergency all right. A media emergency, especially when it comes to MSNBC.