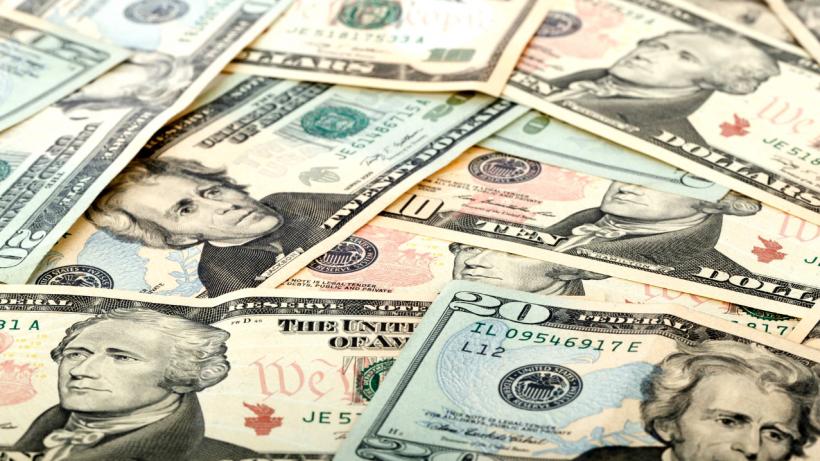 The Democratic Party wants to force taxpayers to pay for abortion by repealing the Hyde Amendment, which turns 40-years-old this Friday. But Americans wouldn’t know that by watching the broadcast networks.

The Hyde Amendment, a legislative provision approved annually by Congress, bars federal funding (aka taxpayer funding) for abortion except in cases of rape, incest or to save the life of the mother. According to the Charlotte Lozier Institute, the research arm of the Susan B. Anthony List, more than 2 million Americans are alive today because of the amendment.

While politicians and abortion groups are making Hyde a big issue this election year, the networks aren’t. ABC, CBS and NBC have not once reported on the Democratic platform’s new language to repeal the Hyde Amendment during their morning or evening news shows.

In fact, network anchors and correspondents haven’t said the words “Hyde Amendment” in the past five years. The only reference to the amendment since Sept. 2011 came from ABC’s Good Morning America on Aug. 1, 2016 when the correspondent replayed clips of politicians saying “Hyde Amendment” rather than naming the provision himself.

But Hyde is a big deal – especially this year. Not only is the provision turning 40, but the 2016 Democratic Party Platform, approved in July, called for repealing the amendment.

“We will continue to oppose—and seek to overturn—federal and state laws and policies that impede a woman’s access to abortion, including by repealing the Hyde Amendment,” the platform document reads.

That’s big news for the pro-life movement that condemns abortion for killing a human being, and even for abortion supporters who support religious freedom. But it wasn’t big news to the networks.

It wasn’t like ABC, CBS and NBC didn’t have the time. In July, the same month the Democratic platform was adopted, the networks spent 12 minutes, 11 seconds on Pokémon Go, a mobile game where players catch cartoon monsters, during their evening news shows.

Besides targeting the Hyde Amendment, the platform as a whole pledged allegiance to abortion:

“We believe unequivocally, like the majority of Americans, that every woman should have access to quality reproductive health care services, including safe and legal abortion—regardless of where she lives, how much money she makes, or how she is insured. We believe that reproductive health is core to women’s, men’s, and young people’s health and wellbeing.”

Not even giant pushback – from inside the party – convinced the networks to cover the story. In an op-ed for the Los Angeles Times, Democrats for Life Executive Director Kristen Day called out the new abortion language for “marginaliz[ing] the voices of 21 million pro-life Democrats.”

Along with Fordham University Professor Charles Camosy, Day slammed the new platform that “betrays Democrats like us” and emphasized that a “commitment to religious liberty in the context of abortion, which was included in the 2012 platform, has been removed.”

The Democrat party, or the abortion lobby, has “already won everything,” according to Dannenfelser. “They have abortion up until birth,” she explained. “Now they want us to pay for it.”

When MRC Culture asked Dannenfelser if pro-lifers should “go so far as to refuse to pay taxes” if the Hyde Amendment were repealed, Dannenfelser called that a “serious consideration.”

“When you’re made complicit in the killing of another person,” she stressed, “you have to weigh the consequences of all your actions, so something to think about.”

And something to report about, if only the networks would.

Methodology: MRC Culture searched for the term “Hyde Amendment” in transcripts from the morning and evening news shows by ABC, CBS and NBC from the past five years (Sept. 28, 2011 – Sept. 28, 2016).