Liberal Actress: Abortion Gave Me ‘My Life Back!’

In anticipation of the upcoming Supreme Court arguments on abortion, one actress is publicizing her positive abortion story.

On Monday, actress Amy Brenneman (Private Practice, The Leftovers) penned a piece for Cosmopolitan gushing over the “wise” and “responsible choice” (aka abortion) that ensures unwanted babies aren’t born. 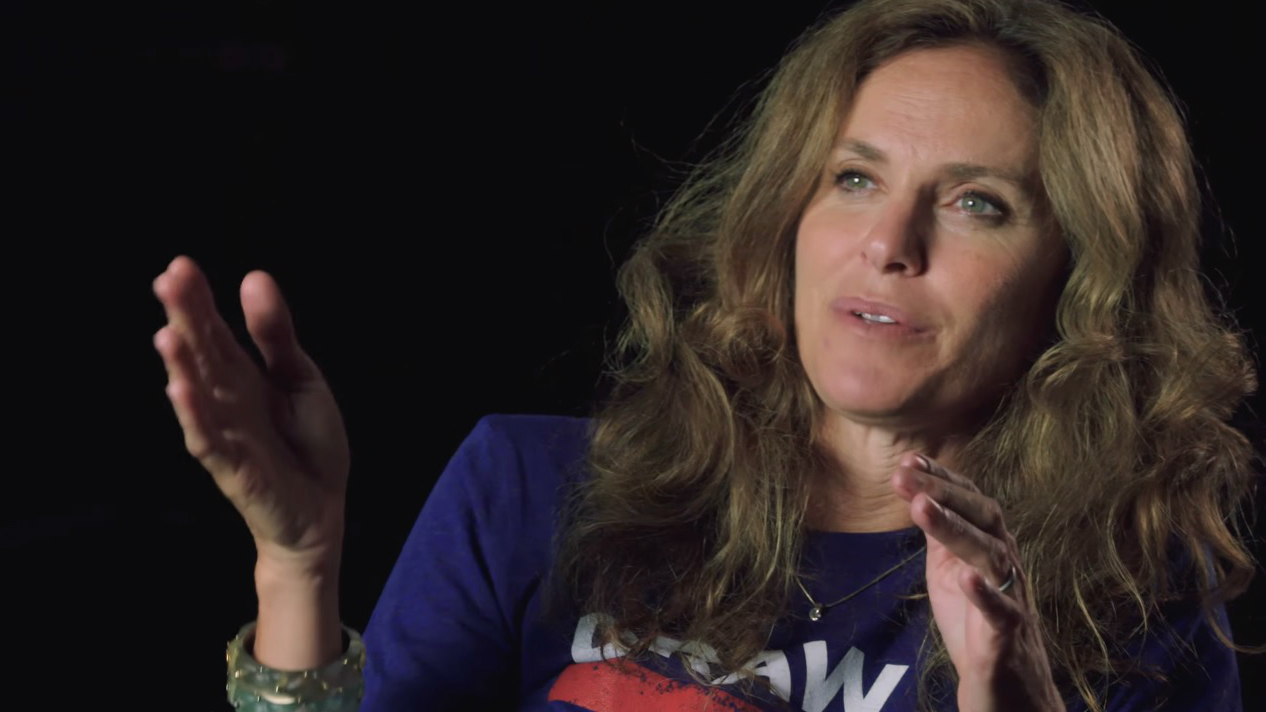 After filing an amicus brief for Whole Woman's Health v. Hellerstedt, the upcoming Supreme Court case on abortion coming out of Texas, Brenneman concluded that she needed to again share the story of her own abortion.

While speaking with Nancy Keenan, the former president of NARAL Pro-Choice America, Brenneman first came to the conclusion that stories were needed to normalize abortion – because they worked with gay marriage.

Yes, heart-wrenching human-interest stories are part of how the left manipulates what it calls, “the narrative.” But there’s another difference between the two issues that she forgot: abortion ends a human life.

Nevertheless, Brenneman continued, “It is time for me to speak up with the specifics of my own story.” Well of course it is. As a liberal, her story – her feelings – is the most important thing in the world.

Brenneman became pregnant as a junior at Harvard while on birth control. She “applaud[ed]” herself for her “wise” decision in the story’s accompanying video filmed by the Center for Reproductive Rights (an organization she has worked with before).

“I had no desire to be a mother at that time,” she remembered, “I wanted to finish college and start my career.”

Accompanied by her boyfriend, she went to get the “procedure done.”

“Afterward, I breathed huge sigh of relief and thought to myself, I get my life back!” she wrote. “I was grateful that I lived in a country where forced birth was not the law of the land and where motherhood was not a lifelong consequence for a contraception slip.”

Her “life back” – at the expense of another life sacrificed.

“I have never, not for one moment, regretted my abortion,” she added.

Married with children now, Brenneman argued that “being a parent has only strengthened my commitment to reproductive justice as access to legal abortion allows children a fighting chance to be born into families that desire them and can support them.”

(Because the unwanted shouldn’t live, apparently.)

She credited her mother for her perspective on abortion.

“[My mom] taught me that women have a right to life, liberty, and the pursuit of happiness — as well as equal protection under the laws as enshrined in our Constitution. This means all Americans, men and women, should be free to decide whether and when to become parents.”

But in this current political climate, one in which a woman who makes the responsible choice of not bringing an unwanted child into this world is forced to drive 500 miles or is violently harassed on her way to the clinic door or is pushed to take matters into her own hands, this uneventful-ness seems downright miraculous.

She concluded by wishing, “May abortion once again be accepted for what it always has been: a necessary component of responsible family planning.”

Women who regret their abortions do exist – but the liberal media routinely censor their stories in favor of positive abortion stories.